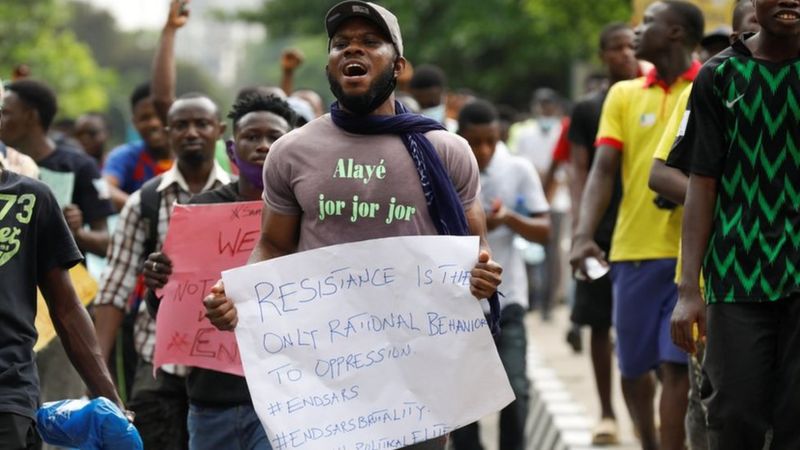 For a week or more now the youth of the federal republic of Nigeria, went out in their numbers to protest for the dissolve of the Special Anti-Robbery Squad (SARS) a unit of the Nigeria Police Force.

The SARS has long been accused of harassment, unlawful arrests, torture and even murders. But the week-long protest was sparked by a video of a man allegedly being killed by the police.

The protest had people in the social light add their voices to support the ‘#End SARS’ protest. The likes of Davido who joined the protests in Abuja and also gave updates on the protest there on his Twitter handle.

Ian Wright, Mesut Ozil, Marcus Rashford, Fatau Dauda and others also showed their support in the form of a post on social media.

Currently, a special presidential directive has been ordered for the immediate dissolution of the Special Anti-Robbery Squad (SARS). All the officers in the SARS who are widely accused of unlawful arrests, torture and murder are to be redeployed while a new arrangement to replace the squad is being worked on.

PRESIDENTIAL DIRECTIVE: The Special Anti-Robbery Squad (SARS) of the Nigeria Police Force @PoliceNG has been dissolved WITH IMMEDIATE EFFECT.

The Inspector General of Police will communicate further developments in this regard.

Meanwhile, The chief of police said a team of investigators including civil society organisations and human rights bodies would be set up to investigate alleged abuses by SARS. 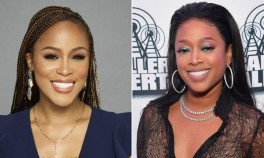 TRINA AND EVE SET TO FACE OFF IN VERZUZ SHOWDOWN