The 72nd annual Emmy Awards that was aired live with host Jimmy Kimmel, saw the highest ever trophies awarded to blacks.

The event had 9 awards out of the 18 total awards handed out going to Black actors, including Regina King, Zendaya, Eddie Murphy, and many more.

The seven Emmy wins by Black actors in the drama, comedy, and limited series fields top the previous high of six, set two years ago.

Eddie Murphy and Zendaya nabbed their first-ever awards this year with Zendaya making history as the youngest ever actress in a drama series as reported earlier. 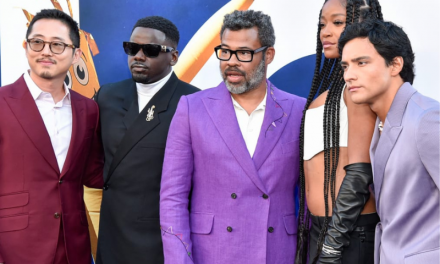