ELON MUSK SECURES DEAL TO BUY OUT TWITTER FOR $44 BILLION 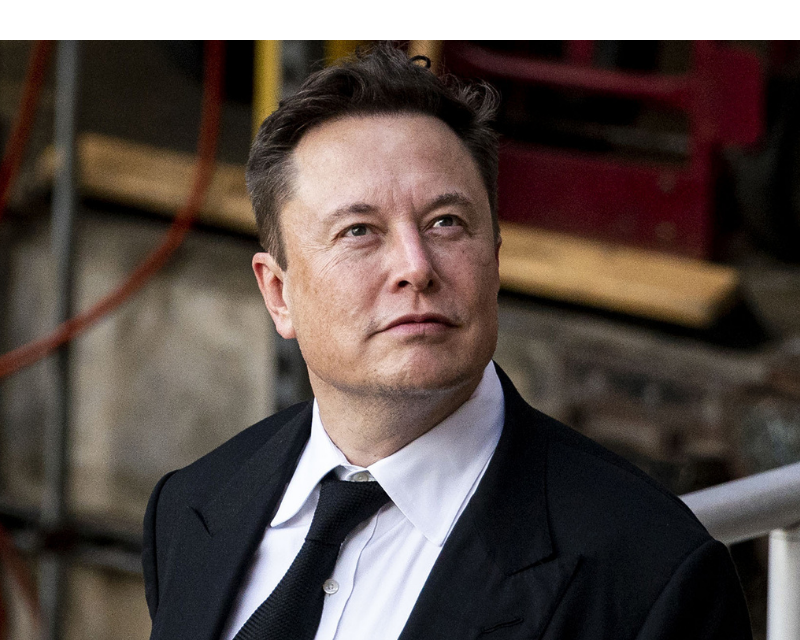 Following his frequent criticism over the lack of “free speech” on Twitter, Elon Musk has finally secured a deal to buy out the platform and give him control in the coming months.

The deal was announced on Monday, following a tumultuous few weeks of uncertainty over Twitter’s fate, which was sparked by Musk’s emergence as the platform’s largest single shareholder on April 4th. On April 14, he announced a takeover proposal, asking $54.20 per share for all of Twitter’s shares.

Initially, Twitter’s board of directors appeared to be against it, imposing a poison pill anti-takeover policy that might have rendered a takeover effort incredibly expensive.

However, Musk disclosed a finance plan for the deal – comprising $21 billion of his own money, as well as loan backing from Morgan Stanley and other financial institutions, which seemingly resulted in shareholders warming up to the buyout.

Musk has always advocated for Twitter to stay neutral and provide a platform that is really welcoming to all 217 million daily active users’ “free speech.”

“Free speech is the bedrock of a functioning democracy, and Twitter is the digital town square where matters vital to the future of humanity are debated,” Musk tweeted.

Adding, “Twitter has tremendous potential – I look forward to working with the company and users to unlock it.”

The acquisition was unanimously endorsed by Twitter’s board of directors, and it is scheduled to conclude in 2022, assuming regulatory approval and shareholder approval.

Twitter’s chief executive, Parag Agrawal, confirmed the sale and said in a tweet, “Twitter has a purpose and relevance that impacts the entire world. Deeply proud of our teams and inspired by the work that has never been more important.”

Employees at Twitter were taken aback by Musk’s takeover, which was unexpected and contentious. Following the announcement of the acquisition, Agrawal informed staff at an all-hands meeting on Monday that the social network’s future direction was unknown.

“Once the deal closes, we don’t know which direction the platform will go,” Agrawal reportedly said.

Musk will meet with Twitter workers for a question-and-answer session later on, according to the company.

Twitter now has a market capitalization of approximately $40 billion. In November 2021, co-founder Jack Dorsey resigned as CEO, giving up the mantle to Agrawal, the company’s former CTO.

TAYLOR SWIFT’S ‘FOLKLORE’ IS BACK AT #1 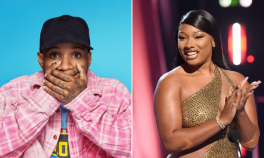