ELON MUSK IS CURRENTLY THE SECOND RICHEST PERSON IN THE WORLD 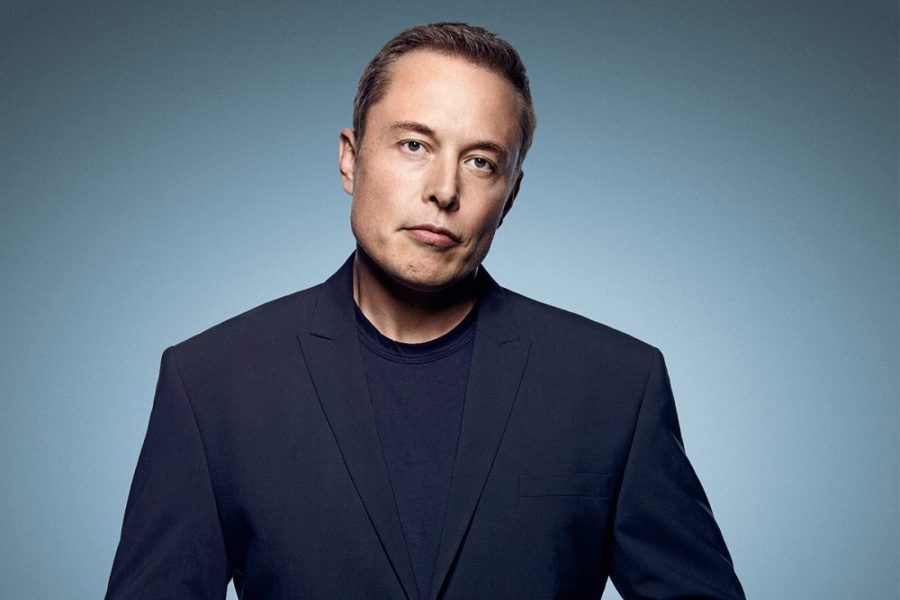 Tesla CEO Elon Musk has beaten out Microsoft co-founder Bill Gates to become the second-richest person in the world on Tuesday.

Elon’s net worth has grown by an estimated $100 billion since the start of the year, cushioning him ahead of Gates for a few hours before settling into a tie, with both fortunes listed at $128 billion, per reports from Bloomberg Billionaires Index.

Thanks to the shares in the electric car maker surged after the Trump administration said Monday that, it had started the transition process to President-elect Joe Biden.

Elon’s massive worth come mostly from owning 20% of Tesla and 54% of his space transportation company SpaceX.

Congratulations to Elon Musk for his new title as the second richest man in the world. 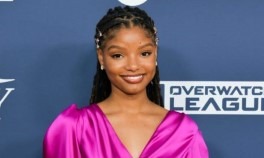