As much as “Boo’d Up” is two or three years old, it’s still a lot of the reason why people love me. I don’t go into the studio and actively say [the song] has to be like this.”

She said, “Honestly, other than the fact that I couldn’t go to the studio and when I did, I was under different measures. Like, only a certain number of people were allowed into the room to stay safe, but that was it. Creatively, it might have actually helped. I don’t know, because I’m a creature of habit.” When asked if COVID affected her creativity or recording process in any way?

On what risks she is taking with her new album, she said, “I think these sessions that I’ve been doing for the sophomore album are a lot more figured out. When I was recording the debut, I was a lot younger, and I was trying to figure out what I wanted to sound like, figure out what I wanted to say and as much as I love my debut album, I was in a very much different space career-wise and as a person, I was 21, 22.

I’m 25 now. Going into this sophomore album, I’m a lot more confident I think as an artist. I know what I want to say and what I want to sound like. Just in terms of that, it’s been a different process in general, because it’s been fun.”

She said, “I did a session with Boi-1da and Jahaan [Sweet] and Vareen – who I work with – and we actually made a whole different song in the session that we did. This was the first time I was working with Boi-1da and he was playing me the other stuff after we finished that and I was like, “Please leave me a pack.” And he was like, ‘Yeah, I got you.’ So, he left me like 15 different beats. I left it alone and went away for like a month, came back and thought, I haven’t looked at this Boi-1da pack. Let me go through it. I went through it and came ‘Not Another Love Song.’” on the creation of ‘Not Another Love Song.’ 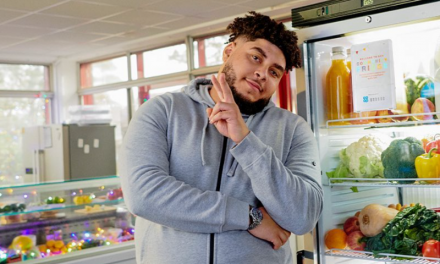 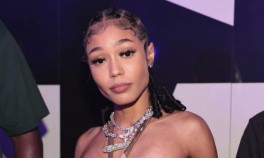 COI LERAY GEARS UP TO RELEASE DEBUT ALBUM IN SEPTEMBER WITH FEATURES FROM H.E.R., NAV, AND MORE 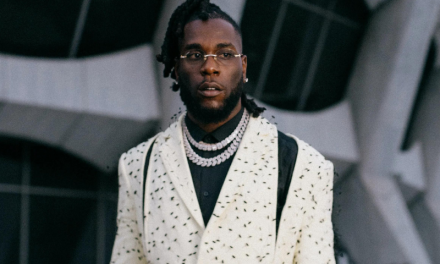