ELLA MAI APPEARS ON ‘WHO WE BE TALKS,’ SHARES ON NEW ALBUM ‘HEART ON MY SLEEVE’ & MORE 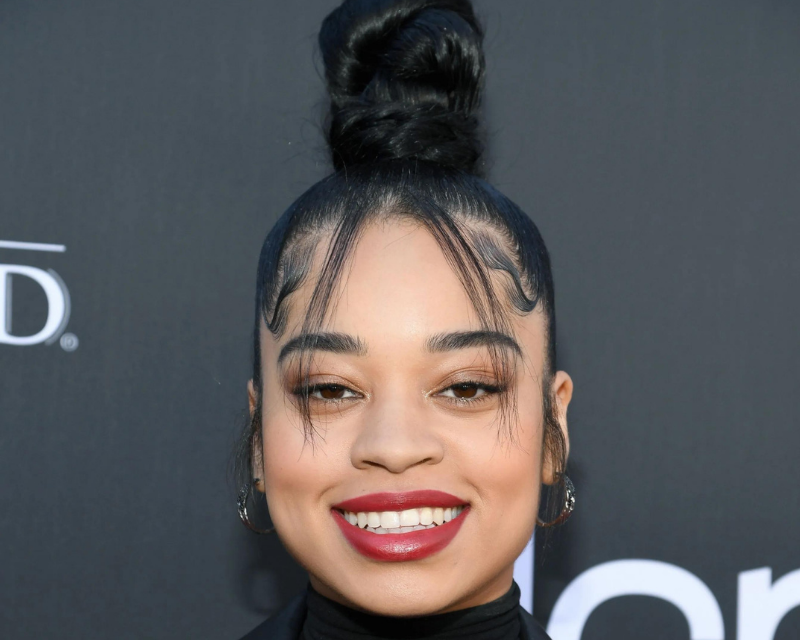 Ella Mai joins Henrie Kwushue and Harry Pinero on the latest episode of Spotify’s ‘Who We Be Talks’ podcast.

The new episode began with the two podcasters catching up on happenings from the Easter holidays, including the 25+ events, the Easter Bank Holiday Weekend, and new songs.

They then welcome Ella Mai, an R&B star based in the United States, who discusses her upcoming sophomore album “Heart On My Sleeve.” The R&B singer discusses the album’s creative process, including all of the features. She also discusses the evolution of the UK R&B scene, being associated with the UK, Notting Hill Carnival, and other topics.

People assumed that the singer had moved to America and had forgotten about the United Kingdom, but she stated, “I’m going to go where I’m celebrated.”

Ella Mai shared that she is a fan of the thriving British RnB scene naming artists such as Jvck James, Bellah, and Amaria BB as part of her favorites. She went on to speak about Jasmine Sullivan on her first Grammy win saying, “If she wins, we all win.”

Stream the entire podcast episode down below. 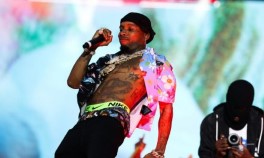 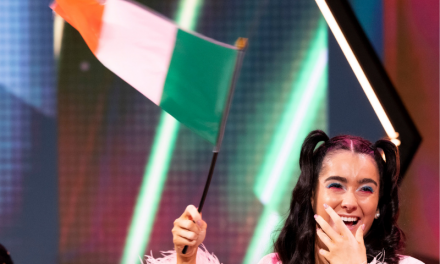