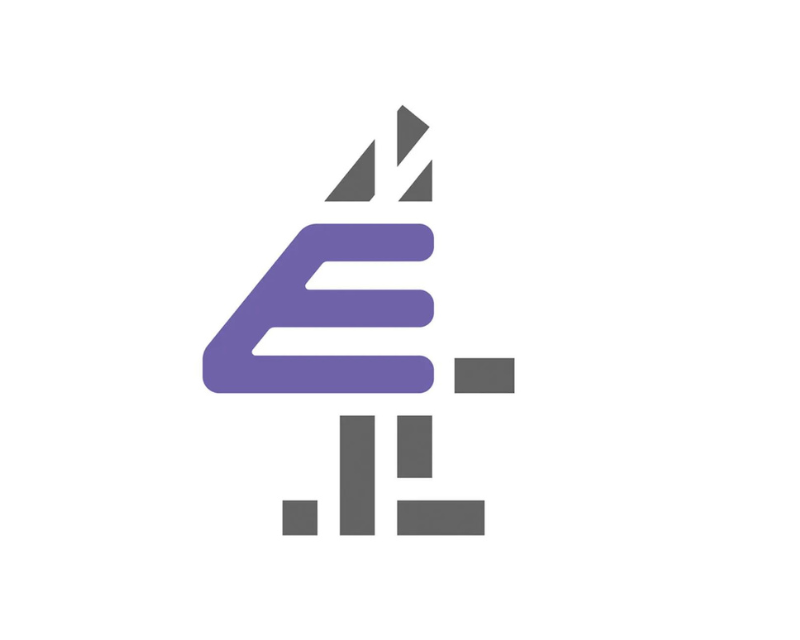 Blue Therapy 2 W/T, a new E4 series inspired and produced by the creators of the YouTube hit show, Blue Therapy, guarantees a dramatic highlight of the intricacies of modern relationships and ‘situationships’ using larger-than-life couples.

The series will feature a variety of young couples experiencing tremendous difficulties in their relationships as they go on a series of relationship therapy sessions, which will be co-produced by the original producer of the YouTube series, Andy Amadi from Trend Centrl and Motion Content Group.

Few topics are left off the table in this fascinating new series as couples tackle realistic but polarising relationship problems ranging from issues with financial disparities and physical intimacy (or lack thereof) to how a couple may handle having to deal with your partner’s family not being in support of the relationship.

With a combination of fictional realism scenarios and unexpected twists, this new series addresses problems like trust, deception, love, and lust. Will love triumph out in the end, despite the secrets that will be exposed, the disputes that will be initiated, and the unreasonable expectations that will be communicated?

Channel 4 Commissioning Editor, Vivienne Molokwu said: “Blue Therapy was an online sensation, so I’m really excited to be bringing this bigger, bolder series to E4. The producers have a clever way of fusing multiple stories that means we can ensure thoroughly dramatic, joyful and jaw dropping moments by the truck load. The series will again offer a window into relationships we rarely see on telly and I’m hoping that combination will lead to the series being as irresistible on E4 as it was online.”

Andy Amadi said: “Creating thought-provoking shows has always been my aim, so to be able to take Blue Therapy to another level by putting it in front of an E4 audience is absolutely insane. I know what our audiences want to see and we are here to deliver it in style!”

Deep Sehgal, Head of Diversity, Equity and Inclusion at Motion said: “The main aim of our partnership with Channel 4 is to bring more inclusive and entertaining narratives into the mainstream. Blue Therapy 2 W/T is a really engaging and compelling way of doing precisely that.”

Andy Amadi for Trend Centrl and Luti Media and Deep Sehgal from Motion, will serve as producers for the series, with E4 commissioning for Commissioning Editor, Vivienne Molokwu and Head of Youth and Digital, Karl Warner.

The highly anticipated series, Blue Therapy 2 W/T is set to premiere on E4 in 2023. 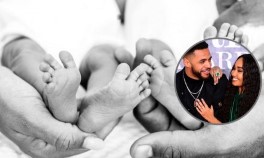