‘Levitating’ which climbed the charts all across the globe, has reached a new major milestone in the US.

She previously attained this position with ‘New Rules,’ ‘Break My Heart,’ ‘One Kiss’ featuring Calvin Harris and ‘Don’t Start Now.’

‘Levitating’ is currently the third official single from ‘Future Nostalgia’ in the United States after ‘Break My Heart.’

With these promising attainments each week, the track has the chance to go higher.

DR. DRE IS SEEKING A TRIAL OVER THE VALIDITY OF PRENUP IN DIVORCE CASE 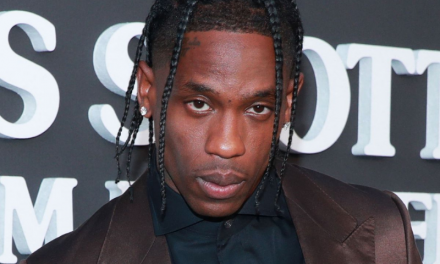 KENDRICK LAMAR IS BEING ACCUSED OF ‘COPYRIGHT INFRINGEMENT’