“Payola,” is the act of a music platform i.e. streaming or radio outlets, accepting pay or bribes from record labels to boost an artist’s chart or certification statistics. It was reported in late 2019 that the FCC by the leadership of Mike O’Reilly had launched an official investigation into the allegations of increasing “payola” deals in the music industry but then Covid-19 happened and seemed to have cooled off.

Well, not if Rolling Stone has something to say about it, as they revealed an exposé claiming they had in their possession over 2,500 text message correspondence between several industry professionals and Steve Zap who is an independent radio promoter well known for his work at properly labels namely Warner Records, MCA Records, and Virgin Records.

The alleged text messages will have Zap instructing some radio stations not to accept orders from some labels directly as “they don’t pay” while billing and prioritizing others for prime time slots.

Steve Zap denied his actions were anything but legal. He said: “You say that I requested airplay and awarded [a station] with ‘consideration,’ and that such linkage is established by text messages,” he stated. “The actual texts, though, do not support your characterizations.

In the texts, no specific consideration is linked with any specific instance of airplay. Therefore, allegations that I purchased airplay through quid pro quo agreements would be reckless and extremely damaging.”

It is alleged that many artists have benefited from his dealings and although most artists may not have a direct insight of this, names like Dua Lipa, Ed Sheeran, Halsey, Backstreet Boys, Ellie Goulding, and Shawn Mendes could be seen in the text message correspondence. 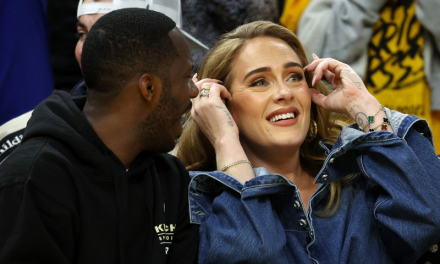 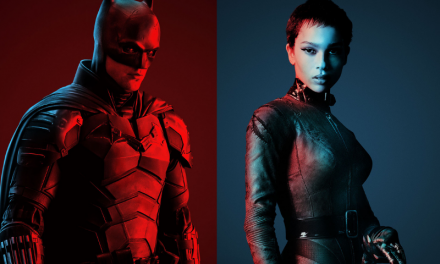