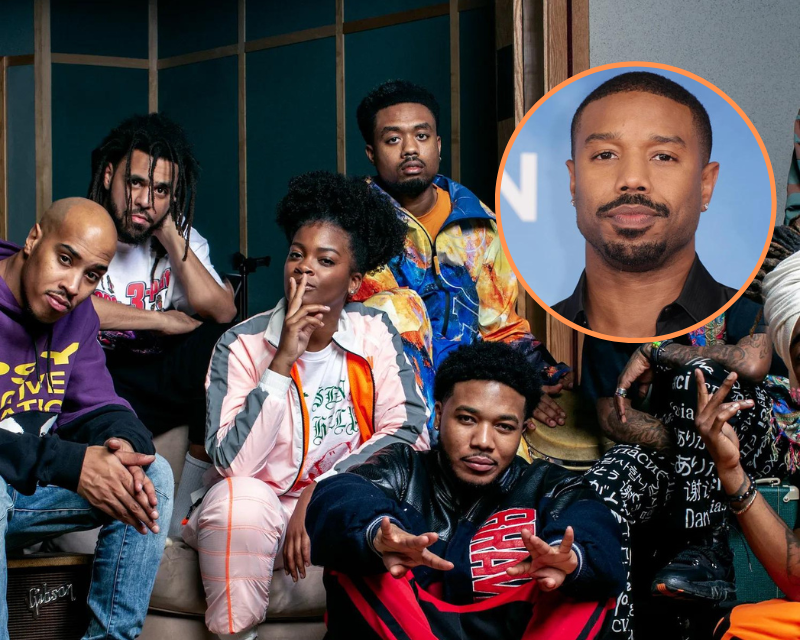 Michael B. Jordan is putting everything on the line to give Creed fans some exciting updates on the upcoming “Creed III” film.

During a recent appearance at Complex Con in Long Beach, CA, Jordan stated: “I’m probably gonna get in trouble. Dreamville is executive producing this album.”

His revelation regarding Dreamville serving as executive producer for the film’s soundtrack, however, did not indicate when fans might expect to hear the body of work.

While speaking about his directorial debut with Collider Magazine recently, Jordan acknowledged that while directing a movie may be “torture” sometimes, it is also rewarding.

“It’s torture, but at the same time, it’s so much fun. It was the challenge of accomplishing it all, with the multitasking nature of developing the story, trying to stay in shape, and giving all the departments what they individually needed, to go do their job,” Jordan explained.

The highly-anticipated film (Creed III) is slated to hit theaters on March 3rd, 2023. 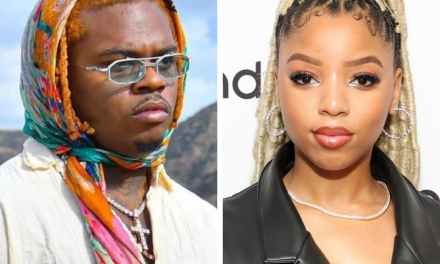 CHLOE BAILEY SAYS HER NEXT SINGLE ‘FOR THE NIGHT,’ IS BASED ON YSL RAPPER GUNNA 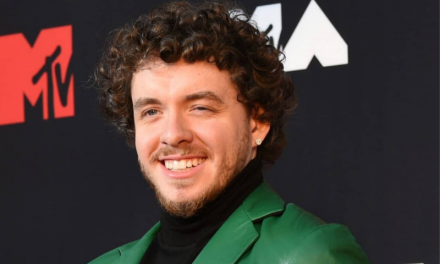 JACK HARLOW LOOKING TO TOP UK & US NO.1 WITH NEW SINGLE, ‘FIRST CLASS’