DRAKE EXPECTED TO DEBUT ATOP THE BILLBOARD 200 WITH NEW ALBUM, ‘HONESTLY, NEVERMIND’ 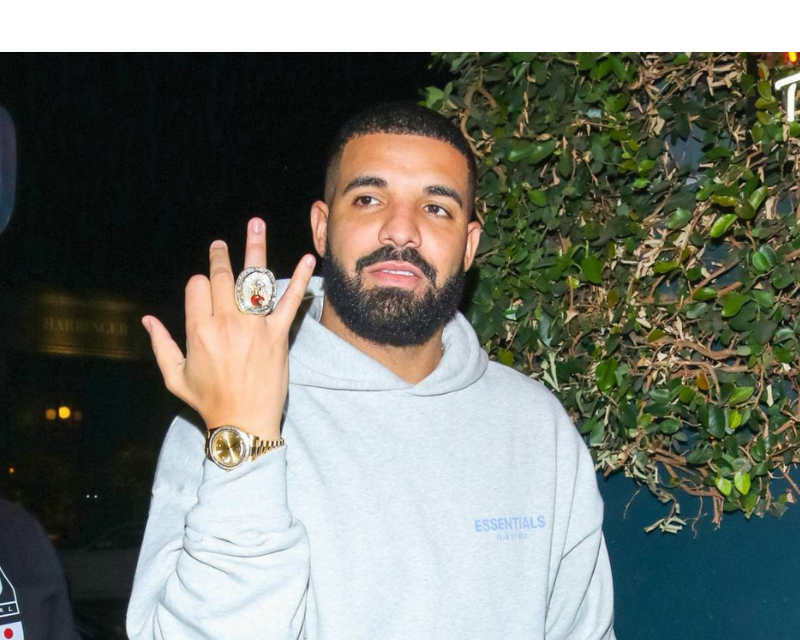 Drake could have yet another Billboard 200 No. 1 album on his hands.

The OVO rapper’s latest album, ‘Honestly, Nevermind’ is expected to land at the top of the Billboard 200, according to early projections provided by HitsDailyDouble.

The album is expected to sell between 210,000 and 230,000 album equivalent units in its first week, according to estimates released just hours before its release on Friday. Should the project debut with said figures, it will fall short of Drake’s previous studio album debuts, including Certified Lover Boy, which debuted at No. 1 with 613,000 units.

The 14-track album includes productions by the likes of Kid Masterpiece, Black Coffee, Gordo, Noah “40” Shebib, and more, with a sole feature from 21 Savage on the ‘Jimmy Cooks’ track.

With several of the album’s tracks leaning towards more of dance musiic, some unimpressed fans took to social to share their thoughts about ‘Honestly, Nevermind,’ claiming the project was “uninspired” and “boring,” to which the ‘God’s Plan’ rapper responded by releasing a video on social media.

Drizzy says in the now-viral clip, “It’s all good if you don’t get it yet,” Drake is heard saying, as “Calling My Name” plays in the background. “That’s what we do! We wait for you to catch up. We in here, though, we caught up already. On to the next. My goodness!” 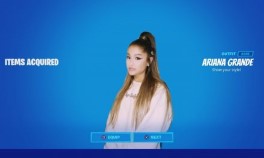 CHRISTINA MILIAN & CASSIE HAVE ANNOUNCED THEY ARE PREGNANT