DRAKE CONFESSES TO DATING SZA IN 2008

Fans of Drake are lost of words as the rapper reveals in a song that he dated singer SZA back in 2008. At the time, the singer would be just 17 years old and this makes his revelation very confusing if not troubling.

Shortly after the confession was made public, SZA unfollowed the rapper on Instagram, leading us to believe she wasn’t amused with Drake’s confession.

This confession was leaked from an upcoming song in 21 Savage and Metro Boomin’s “Savage Mode 2” album which features Drake.

Do you think it was okay for Drake to release such sensitive information? 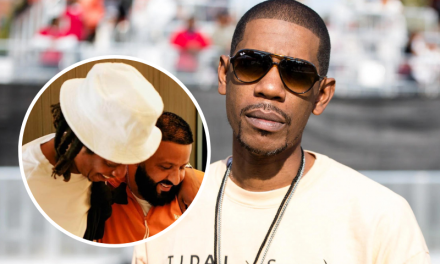 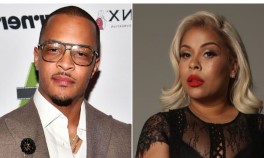