DR. DRE FILES THE PRENUP HIS ESTRANGED WIFE HAS CONTESTED

It’s been months since the news of the couple getting a divorce first went public and to date, no real progress has emerged, hinting at an amicable divorce.

According to TMZ, Dre has filed the prenuptial agreement to which Nicole Young claims is not valid. Per the document filed, all properties which were acquired during the 14 years long marriage are separate and each party will leave with everything they purchased or received. The filing also states that Nicole Young is entitled to spousal support, although it will likely not be the previously requested $2 million by Nicole Young.

As previously reported, Nicole Young initially claimed there was no prenup agreement signed but later admitted she did indeed sign one but Dre afterward tore up the agreement.

The couple’s divorce has only been getting tense since its filing with many disagreements and secrets coming to light. We hope for the sake of their children, a more amicable solution may be reached. 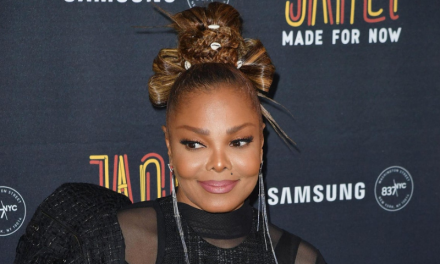 JANET JACKSON EARNS MORE THAN 15 MILLION TOTAL VIEWS FOR HER NEW DOCUMENTARY, ALONG WITH MASSIVE RATINGS

THE OFFICIAL TRAILER FOR THE NEWLY REVIVED ‘RUGRATS’ UNVEILED