DOJA CAT HAS ANNOUNCED HER NEXT ALBUM WILL ARRIVE NEXT YEAR 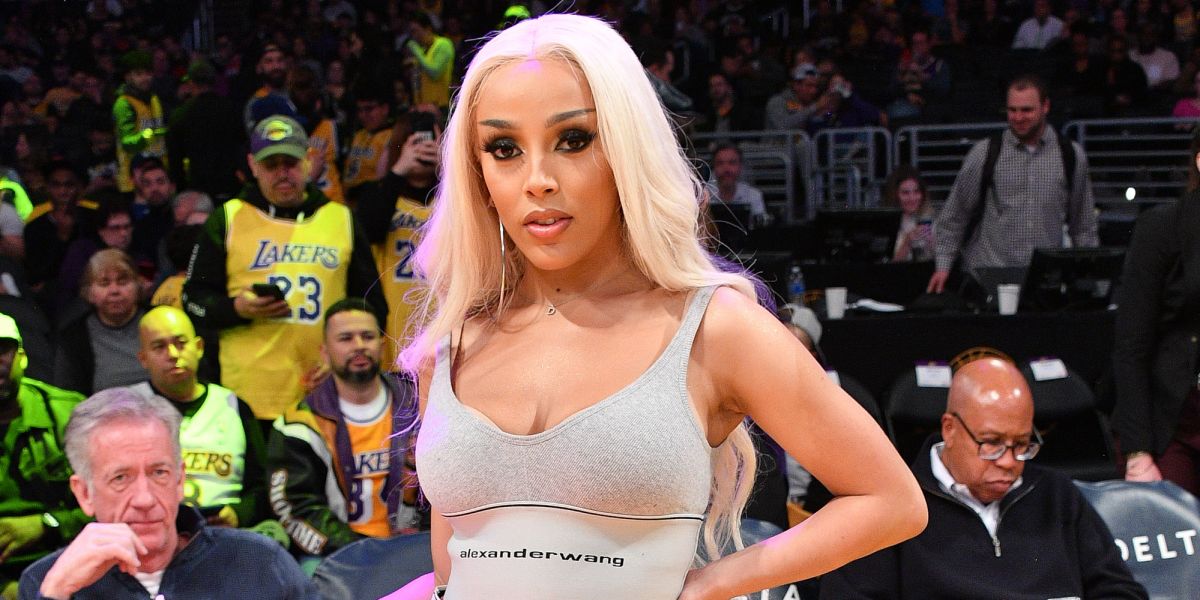 If you are a Doja Cat fan then, you would have to wait a bit longer for new music from her.

In an interview with WWD, she shared new insight into her third studio album which included when it would be released. 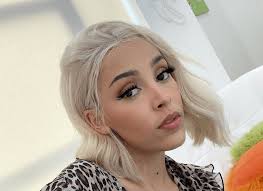 She said, “It has a lot of different vibes on it. It’s a little more consistent [than ‘Hot Pink’], but there are still some things I wanted to experiment with as far as funk and disco. There’s a lot more slower song on it, too. It’s not mostly slower songs, but there’s more than the last one. It’s a sexy album. It’s a sexy little vibe, and I’m excited to get it out.”

She added that follow-up-to 2019’s ‘Hot Pink’ will not be released until next year and currently does not have a title.

It is not quite shocking to hear Doja Cat explore more disco and funk sounds, as it worked magic on ‘Say So’ which worked its way to the top of the Hot 100 chart this year. 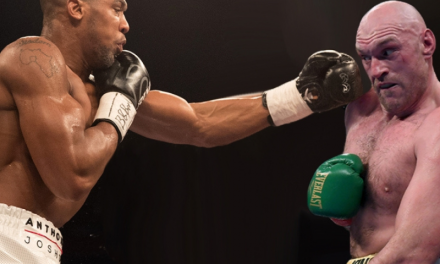 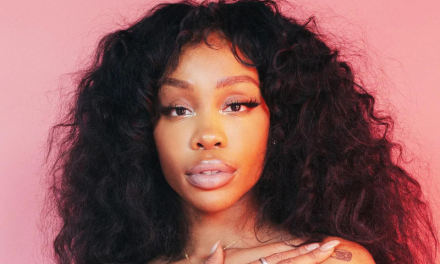 SZA SHARES UPDATE ON UPCOMING ALBUM, SAYS SHE HAS “FIVE YEARS OF MATERIAL”

GLASTONBURY 2021 HAS BEEN CANCELLED DUE TO PANDEMIC

NEW TRANSFORMERS MOVIE IN THE WORKS