Dizzee is being offered an MBE for his renowned devotion and innovation in UK music. He joins the likes of Marcus Rashford who was added to the list by a recommendation by the Prime Minister for his efforts in fighting to end child food poverty in the UK.

Marcus showing his gratitude said: “As a young black man from Wythenshawe, never did I think I would be accepting an MBE, never mind an MBE at the age of 22.”

Then added: “The fight to protect our most vulnerable children is far from over. I would be doing my community, and the families I have met and spoken with, an injustice if I didn’t use this opportunity to respectfully urge the prime minister, who recommended me for this honour, to support our children during the October half-term with an extension of the voucher scheme, as the furlough scheme comes to an end and we face increased unemployment.”

Leshurr in excitement said:  “I am over the moon, I never expected it, it kind of came out the blue, but at the same time it just goes to show when you create opportunities for yourself in a situation like this pandemic, a lot can come off the back of it when you’re expressing through art or giving back to people. I’m lost for words, honestly.”

Out of the 1,495 honours, 414 are going to members of the public for their work as “unsung heroes” during thei COVID-19 pandemic. 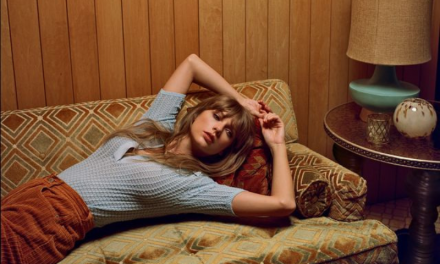 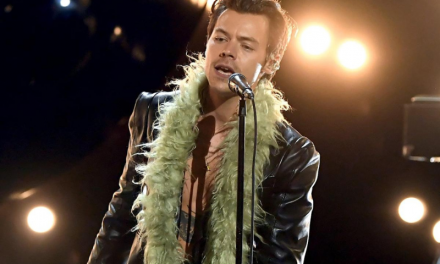 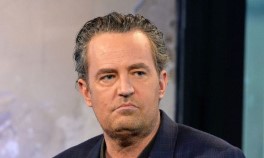 MATTHEW PERRY AND MOLLY HURWITZ HAVE REPORTEDLY CALLED OFF THEIR ENGAGEMENT