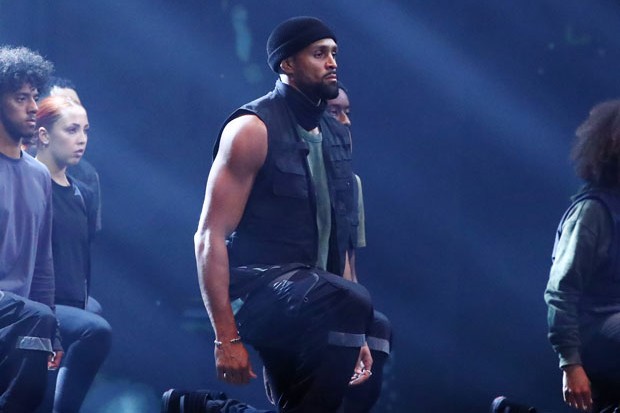 In a recent episode of Britain’s Got Talent, the iconic dance group Diversity performed a Black Lives Matter inspired dance routine. The performance has seemingly offended many viewers and so far over 1,121 complaints have been made to Ofcom.

Details of the complaints haven’t been made public yet but Ofcom said they “are assessing the complaints against our broadcasting rules, but are yet to decide whether or not to investigate”.

Group leader Ashley Banjo explained saying Diversity “wanted to express how the events of this year have made us feel”.

He also took to twitter to address critics and fans alike, saying:

So much to say… But I’ll Just let the performance talk.

Thousands of messages of Love and support – Thank you

 For the thousands of messages of hate and ignorance – Thank you.

You highlight exactly what needs to change. Sending nothing but love to you all 🙏🏾🇬🇧 #Diversity 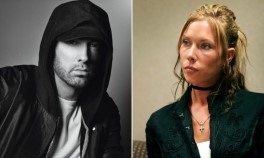 BIRDMAN SHARES WHAT CASH MONEY EARNS FROM ITS ARTISTS MASTERS 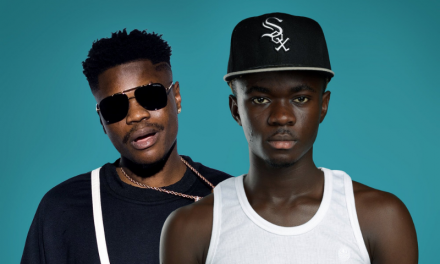