Yesterday 10th Dec, Disney confirmed they won’t recast Chadwick Boseman for ‘Black Panther 2’ as the upcoming sequel will shift focus to explore Wakanda and the rich characters from ‘Black Panther’.

Black Panther 2, opening July 8, 2022, is being written & directed by Ryan Coogler. Honoring Chadwick Boseman’s legacy & portrayal of T’Challa, @MarvelStudios will not recast the character, but will explore the world of Wakanda & the rich characters introduced in the first film.

During the Disney Investor Day webcast, Marvel head Kevin Feige addressed the reason behind their decision to omit King T’Challa. “I wanted to acknowledge the devastating loss of a dear friend and member of the Marvel Studios family,” said Feige. “Chadwick Boseman was an immensely talented actor and an inspirational individual who affected all of our lives professionally and personally. His portrayal of T’Challa the Black Panther is iconic and transcends iteration of the character in any other medium from Marvel’s past.”

He continued: “To honor the legacy that Chad helped us build through his portrayal of the king of Wakanda, we want to continue to explore the world of Wakanda and all of the rich and varied characters introduced in the first film.”

Although the logic behind Marvel’s decision may be understandable, many fans were blindsided and wondered how the story will be told without T’Challa. Others also disagreed with the decision and said that T’Challa could have been another black actor and insinuated Chadwick would have wanted that to be the case.

Take a look at some responses from fans on Twitter.

Do you think this is what he would have wanted? With all the respect for how amazing Chadwick was, this could've been a good chance for Disney to cast a native African actor to play the role and allow the character to still be a big part of the story and role model going forward.

Black Panther is simply a title that is always passed on. It’s better to simply move on from T’Challa in this scenario. Chadwick did a phenomenal job and there’s so much else to explore in that world.

You can't just recast the black panther. This is HIS role

F that, as enormous as Chadwick's legacy is, T'Challa is bigger than him. We need more T'Challa, kids need him. We've had different Spider-man, Superman, Batman, James Bond, Spock, Kirk, Obi Wan, Wonder woman, T'Challa can be big as those, he's more than the actor who played him

I think the point is that T'Challa is his own character. He's been in the MCU for four years now and has interacted with other key Avengers that helped developed his character. Throwing away his arc would be such a waste. He's only of the most iconic characters in Marvel. 1/2

I guarantee that if they recast, there would be huge backlash. “That’s disrespectful to Chadwick!” “All Disney cares about is their movies and characters” blah blah blah. People will always find something to bitch about.

Agreed. Chadwick would probably want the recasting to happen to give another Black Actor an opportunity. Keep T’Challa alive, he’s such a great character. That would be more of a Tribute than anything. Rather then leaving the Black Panther dead.

Interesting views and opinions. What are your thoughts? 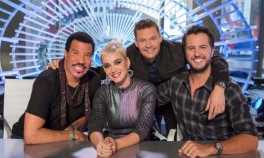 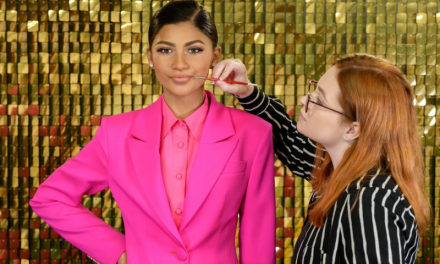