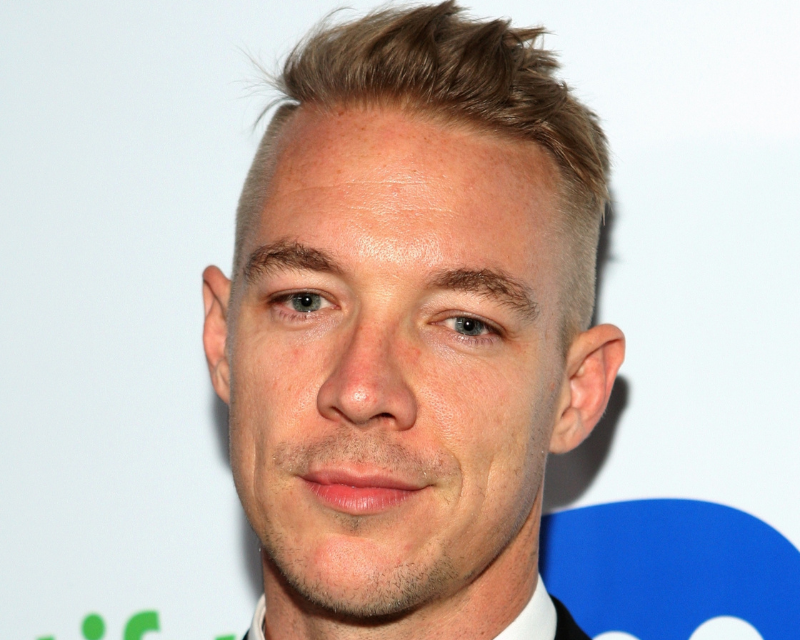 In the widely publicized court dispute between Thomas Wesley Pentz, known professionally as Diplo, and Shelly Auguste, an arbitrator has reportedly awarded the Grammy winner more than $1 million in damages.

Diplo disputed the claims and filed for a temporary restraining order against Shelly, in which he asserted that his ex-girlfriend was “a stalker [who] scammed her way into my life and tried to extort me for millions and then sued me when she didn’t get what she wanted.”

In the spring of last year, he brought his own case against his ex, alleging that she had harassed him and his family nonstop. Auguste was claimed to have trespassed, distributed illicit nude images on social media, and sent sexually explicit messages to Diplo’s family members.

Following an alleged violation of an agreed-upon dual restraining order signed in 2021, Diplo asked for an arbitration hearing against Auguste, after which the American DJ has been granted a $1.2 million settlement for his legal bills and other damages.

Bryan Freedman, Diplo’s lawyer, told TMZ: “We are all extremely pleased for Wes (Diplo) and his family. What happened here is simple. The arbitrator looked at all the facts. She evaluated the evidence impartially. And justice prevailed.”

As of press time, approval from the Los Angeles Superior Court is needed to secure Diplo the ruling. Keep it locked to YEEEAAH! Network for more updates. 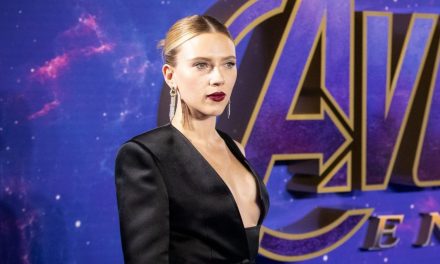 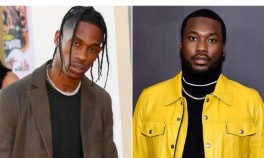 TEYANA TAYLOR ANNOUNCES HER RETIREMENT FROM MUSIC AND FANS ARE STUNNED.