‘Defending Digga D’ documentary tells the story of the Drill rapper since after his release from prison earlier this year, following his 15 months sentence behind bars.

The official synopsis for the documentary on the BBC Three website reads: “Following rapper Digga D as he is released from a 15-month stint in prison. He is intent on making a success of his music career, but that’s not straightforward.”

Marian Mohammed, who worked with the artist on the documentary shared on Twitter: “This year I’ve been working on my first long-form documentary. It’s about the talented Drill rapper @DiggaD_CGM, and his team, who I first met at outside the Feltham prison gates. It’s a story about youth, race and the law.”

‘Defending Digga D’ is set to premiere on BBC Three on 24th November, then on BBC One on 27th November at 11:55pm.

We won’t miss this. 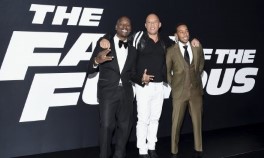 RICK ROSS IS REPORTEDLY BEING SUED BY ST. LOUIS PROMOTERS FOR MISSING A CONCERT

RIHANNA IS ‘FROM A DIFFERENT WORLD’ SAYS PHARRELL WILLIAMS 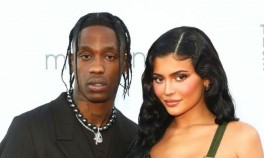