‘DEADPOOL 3’ SIGNS ‘BOB’S BURGERS’ AS WRITERS FOR THE SCRIPT

After Disney acquired 20th Century Fox, a lot of Marvel’s properties that had been separated from the mothership like Fantastic Four and X-Men have been brought together.

It looks like ‘Deadpool’ is gaining momentum as sources have revealed that ‘Bob’s Burger’ veterans Wendy Molyneux and Lizzie Molyneux-Loeglin will be writing ‘Deadpool’ with Ryan Reynolds set to reprise his role as the wise-cracking Marvel Superhero.

As of now, a director hasn’t been named yet, but it is rumoured that the previous directors who were in charge of the previous instalments. However, it looks like David Leitch who directed ‘Deadpool 2’ is booked solid through next year.

Reynolds has also previously expressed his excitement over the idea of producing the entire Marvel Cinematic Universe. He said, “If Deadpool were to be in the MCU, what a sandbox to play in. There’s a lot more story to tell.” 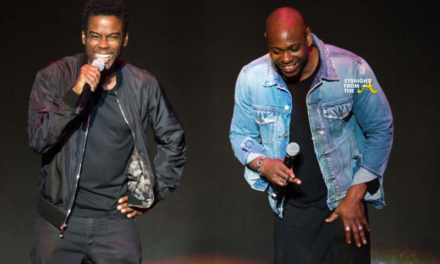 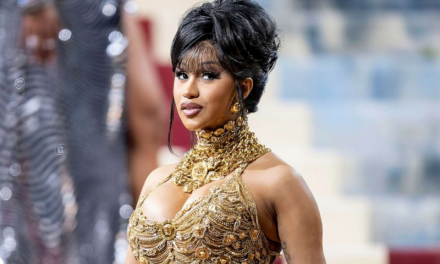