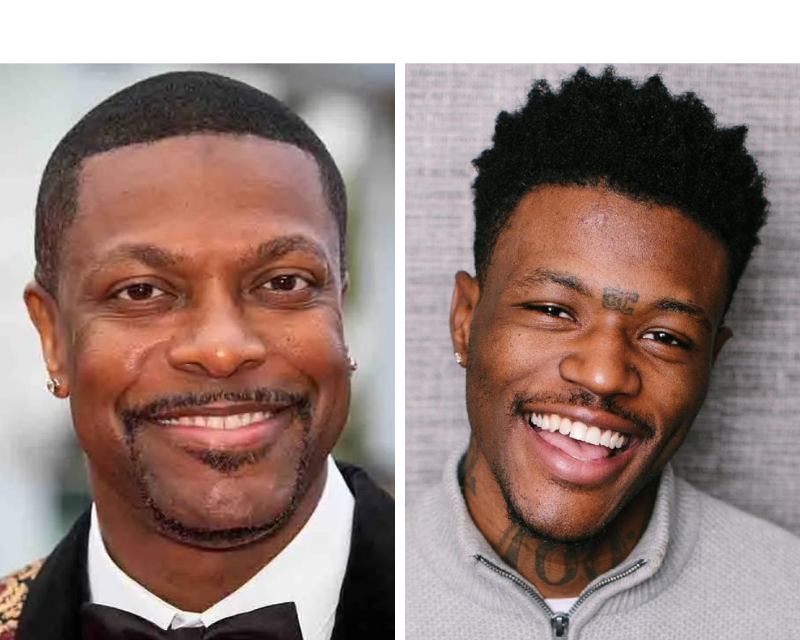 It seems we are not that much closer to solving the mystery surrounding the rebirth of ‘Friday’ as of yet.

As we continue to receive conflicting reports about a third installment, with Ice Cube previously ruling out the likelihood of a third film in the franchise, DC Young Fly is now hinting at the possibility, but with a caveat.

In 2016, rumours about a new ‘Friday’ film began to circulate, and among them was the idea of DC Young Fly playing Smokey, a part popularised by Chris Tucker.

Cube, who also starred in the original film in 1995, dismissed the reports as just that. Since then, little has been said except on social media, until now, that is.

During a recent visit to the Club Shay Shay Show, the 29-year-old comedian claims that not only has a ‘Friday’ sequel been discussed but that his inclusion has been personally sought by Tucker himself.

He stated when asked about the possibility of a ‘Friday’ film:

“I ain’t supposed to say this, but I’m gonna say it anyway. Because we getting old. I don’t care. Chris Tucker, out of his mouth, told me – literally this year – if I play his son, he’ll be in the movie.

Adding, “I promise you, out of his mouth, this is what he said to me.”

There we go again!

As of now, the debate of whether there’ll ever be a revival of ‘Friday’ remains a mystery until a clear statement stating otherwise is issued.

However, one this is for sure, movie lovers will be delighted to see a new installment in the franchise.

With that said, leave your thoughts on the matter down below. 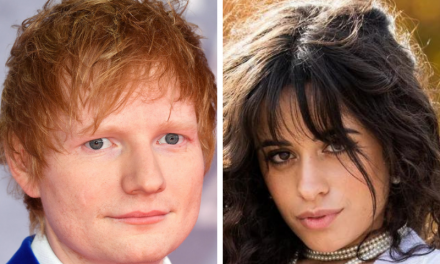 ED SHEERAN, CAMILA CABELLO, AND MORE ANNOUNCED AS PERFORMERS FOR A FUNDRAISING CONCERT FOR UKRAINE

ADELE TO COMBINE TWO LUXURY HOMES IN KENSINGTON INTO A MEGA-MANSION, WITH NO EXPENSE SPARED