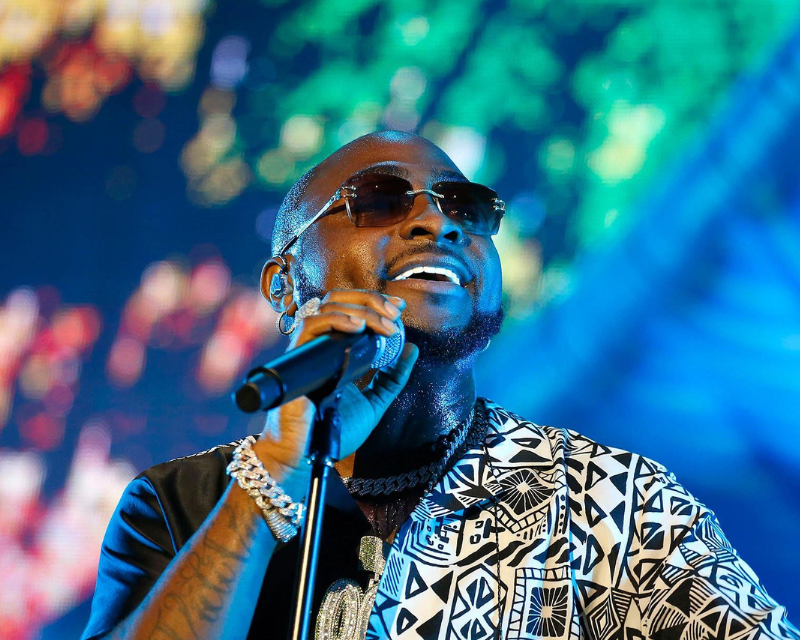 Davido has made his first public appearance on stage after the terrible loss of his son, Ifeanyi, who drowned on October 31st at the singer’s Banana Island residence.

The Nigerian superstar joined Aisha and Trinidad Cardona to perform “Hayya Hayya” (Better Together) – the first soundtrack to include multiple nationalities in the history of the event – as part of the closing ceremony for the historic tournament at the 2022 FIFA World Cup in Qatar.

The trio undoubtedly enthralled the estimated 88,000 spectators at Lusail Iconic Stadium in Qatar, who were then treated to spectacular performances by French rapper Gims’ collaboration Arhbo and Puerto Rican reggaeton artist Ozuna.

Nora Fatehi, a Moroccan-Canadian singer, Balqees, an Emirati pop sensation, Rahma Riad, an Iraqi musician, and Moroccan vocalist Manal wrapped off the ceremony with their performance of “Light the Sky.”

Ahead of Davido’s appearance on stage, Davido shared a photo of himself with Chioma in which the two looked to be in high spirits, with the caption: “Eta 1hr #worldcupqatar2022.” 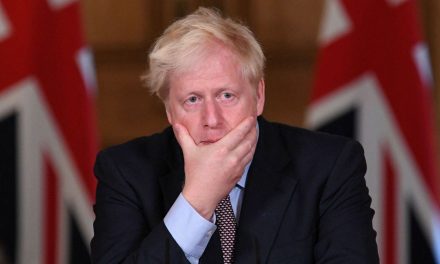