As previously reported, Adefeso filed a domestic violence order of protection against the girlfriend, Tamar Braxton.

According to documents obtained by TMZ, Adefeso has been granted a temporary restraining order against her. The document states, Braxton must stay at a minus of 100-yards from Adefeso, his job, and his car.

Things between the couple became sour and after the news of Braxton’s reported a suicide attempt in July which was due to the negative edit, she and her Adefeso claimed received on her upcoming reality show. Both to date are alleging that they are victims of abuse. 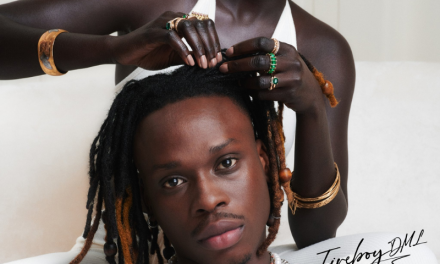 DRAKE ANNOUNCES NEW MUSIC AT MIDNIGHT AND FANS ARE EXCITED