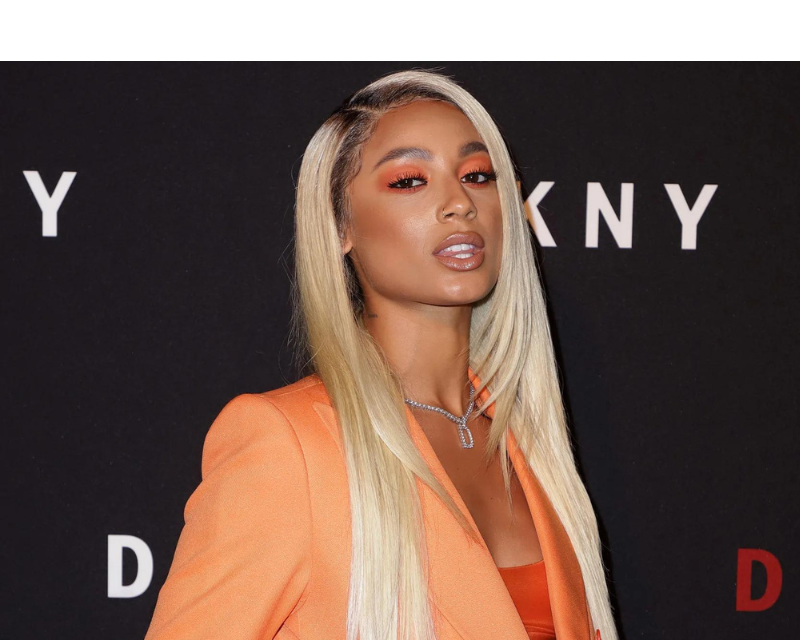 In a recent interview with Angie Martinez, DaniLeigh opens up about her IG Live altercation with her ex-partner Dababy.

Explaining what happened around the 4-minute mark, DaniLeigh told Angie that “It was very triggering, and very sad,” adding, “I wish it didn’t happen because I don’t want my baby to see that later on in life. But she’ll grow to be her own person and to be able to take things in,” she explained, adding that the incident occurred after their break-up.

DaniLeigh also discussed her relationship with DaBaby, saying, “Me and Baby had … been together for about like, three years on and off. It was toxic. You know, we had our really good times.” Adding that they “broke up a lot” and “there was a lot of on and offs. During that time, I definitely wasn’t his side piece.”

DaniLeigh went on to say that DaBaby has yet to apologize for the IG Live incident and that he was “very selfish” for exposing the issue so soon after she’d given birth. She also admitted that co-parenting with DaBaby has been difficult, but she hopes the two will eventually become friends.

Watch DaniLeigh break down her “toxic” relationship with Dababy below. 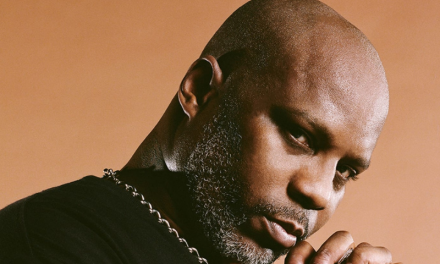