DABABY SURPRISES FANS WITH ANNOUNCEMENT TO RETIRE IN 5 YEARS

The ‘Rockstar’ rapper has already set his eyes on a more managerial role as he announces he would be done with rapping in five years to focus on his label in a more behind the scenes manner.

Explaining he would be hard at work building his record label Billion Dollar Baby Entertainment.

“Billion Dollar Baby Entertainment, five years, definitely gonna be like one of the hottest labels in the game.”

Many fans will be wondering what prompted such an early exit in a rather fulfilling career as Dababy is one of the artists who was nominated for multiple Grammys in the upcoming 2021 event.

However, being in a position where he can help new artists build their brand and make good music can be just as satisfying and this will presumably enable him to spend more time with his daughter while still doing what he loves.

In the meantime though, we have a couple more years to enjoy the massive talent Dababy is. 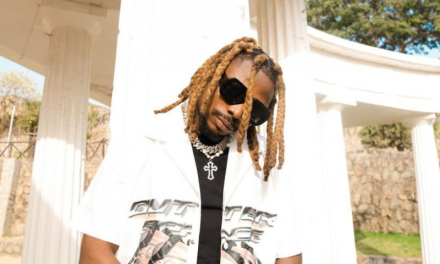 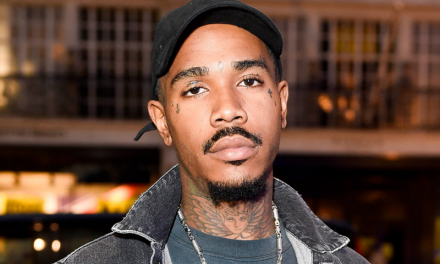 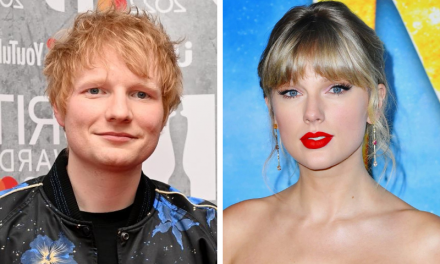 ED SHEERAN CONFIRMS THE ARRIVAL OF ‘THE JOKER AND THE QUEEN’ REWORKED EDITION FT. TAYLOR SWIFT