DABABY SPEAKS OUT AFTER DANILEIGH INTERVIEW, CLAIMS THEY WERE STILL “GETTING BUSY” AFTER IG LIVE INCIDENT 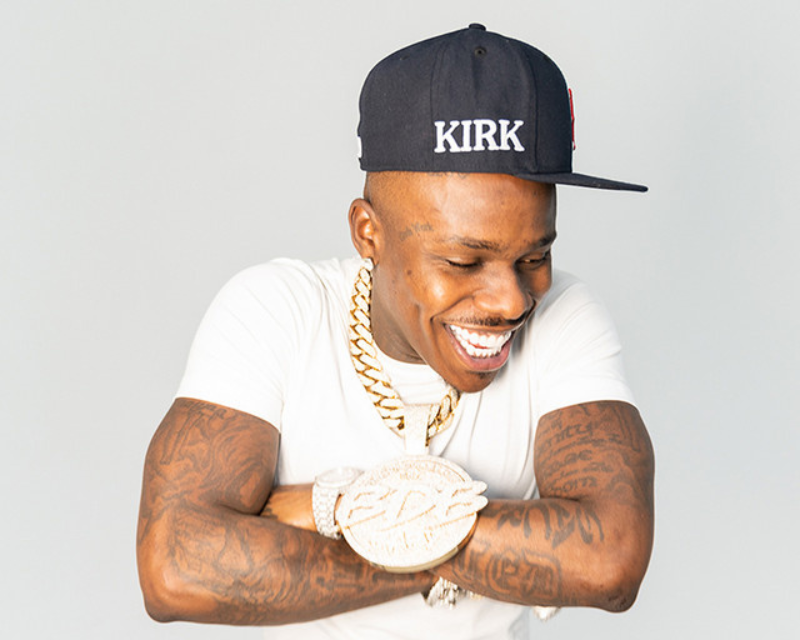 Only days after DaniLeigh’s sit-down interview with Angie Martinez, in which the R&B singer attacked her ex-partner Dababy for being toxic in their relationship, the rapper has retaliated hard on social media, disclosing several details that make DaniLeigh appear awful.

Dababy’s slam comes shortly after his ex released her latest track, ‘Dead to Me,’ which was timed to coincide with her interview with Angie, and the rapper says the decision makes DaniLeigh seem opportunistic.

“First of all, you waited too late. I told you back in December you should capitalize off the situation. So, I feel that’s a bad move [dropping late]. It’s a green move for your label to have you drop the interview the same time you drop the new song. I feel like y’all kinda showing your hand. Y’all should have put that together better.

Also, before we got on your brother’s a**, we was at the London (hotel) that whole week getting busy.

I also feel you should tell those folks the real reason why I put you out. It’s because you was stalking my other baby mama and that sh*t was affecting my relationship with my [kid].”

See below to hear Dababy slam his ex below.

And check out DaniLeigh’s interview with Angie below.

Stream DaniLeigh’s ‘Dead to Me’ on Spotify below. 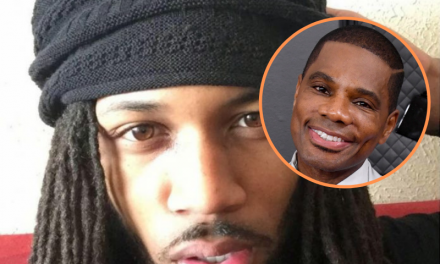