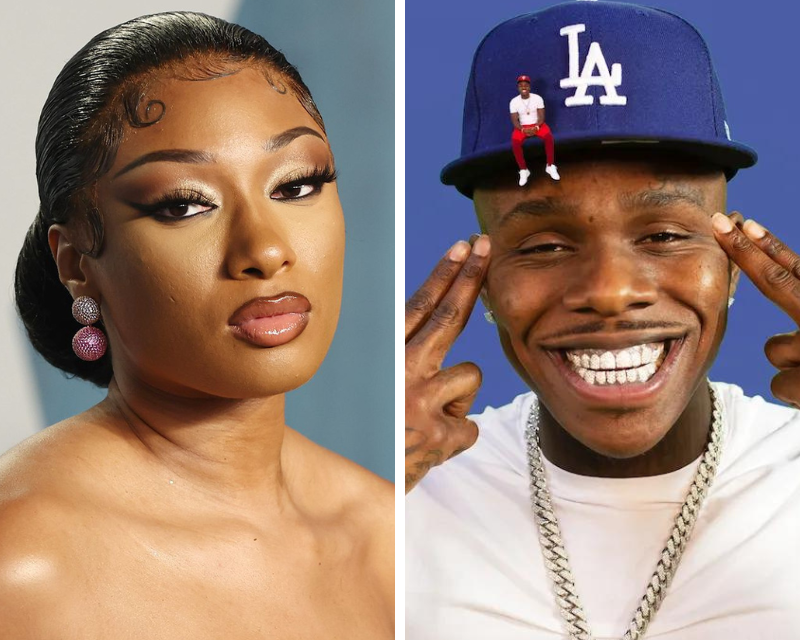 While many feel Dababy’s career is on the decline following his Rolling Loud Miami outburst, which resulted in widespread condemnation and near-total cancellation, the rapper has chosen to make headlines once more, and this time, his attention appears to be on Megan Thee Stallion.

Following the release of his latest album, ‘Baby on Baby 2,’ the controversial rapper has piqued the interest of music fans with his track ‘Boogeyman,’ in which he claims to have had sexual relations with the ‘WAP’ rapper a day before the widely-publicized July 12, 2020 shooting involving Tory Lanez.

The lyrics which caught fans by surprise, says: “You play with me that sh*t was childish/The day before she said that Tory Lanez shot her, I was f*ckin on Megan Thee Stallion.

Waited to say that sh*t on my next album/ Hit it the day before too…But I kept it player, I ain’t say nothing ’bout it/ Had her pretty boy, boyfriend tweeting me, ready to die ’bout the b*tch like a coward/ I told you n*ggas don’t play, now you gone have to handle me/I poked the muthaf*ckin bear, I’m a animal.”

You a clown ass nigga doin doin clown ass shit then tryin to back pedal .. nigga that’s what it is .. u don’t ever gotta address her again

YOU NIGGAS IS CORNY alotta you women is corny..ANY NIGGA THAT SHOOTS A WOMAN IS PUSSY ANY NIGGA THAT SIDES WITH IT ..CONDONES IT AFFILIATES THEY SELF WITH STANDS BESIDE THAT TYPE OF BEHAVIOR IS A BITCH ANY WOMAN THAT SUPPORTS IT FOR ANY REASON IS A FUCKIN SAD BITTER OR CONFUSED

This matter ain’t about no public opinion or internet beef .. so a nigga let a lot of that weak shit slide .

Prior to their apparent feud, Dababy and Meg were frequent collaborators, working on tracks like as ‘Cash Sh*t,’ ‘Cry Baby,’ and ‘Nasty.’ 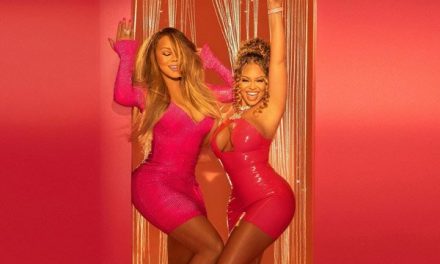 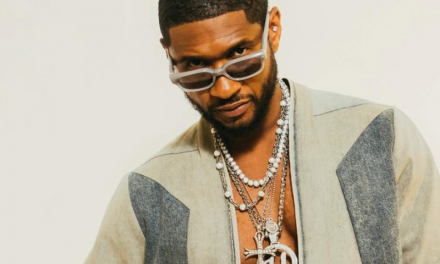