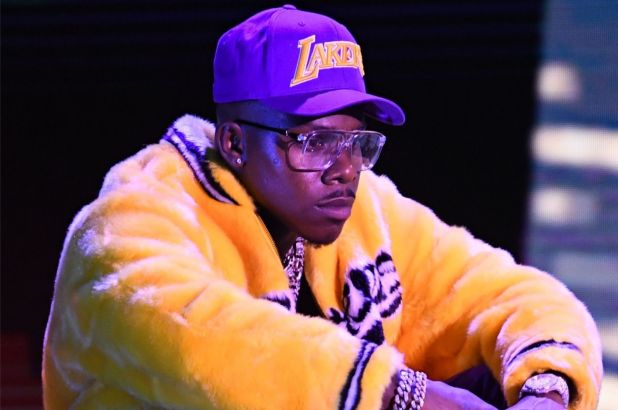 DaBaby’s older brother, Glenn Johnson, took his own life Tuesday as reported by TMZ. Glenn in hours prior to his death had posted a video of himself upset and crying in his car with a gun and reports have it, that he shot himself in the head moments after.

In the video, Glenn claims he had been wronged many times in the past and acting quite hysterical. Such a sad and tragic loss as he is survived by three daughters and a son.

Dababy just broke silence on Glenn’s passing, posting lyrics from his track “intro”. The lyrics do somehow speak to his brother’s mental state as it speaks to his struggles.

Lyrics say: “My brother be thinkin’ that we don’t love him and let him struggle like we ain’t family. Like I won’t give up all I got to see you, n****.”

Such an emotional moment in the lives of people left behind and we wish to send our deepest condolences to the Johnson family and their loved ones.

RIHANNA SPEAKS IN SUPPORT TO THE FARMERS PROTEST IN INDIA

‘SAVED BY THE BELL’ DUSTIN DIAMOND DIES AT 44

KEHLANI APPEARS ON ‘THE BREAKFAST CLUB,’ SHARES ABOUT NEW MUSIC, AND MORE 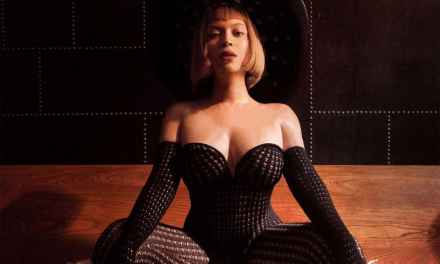