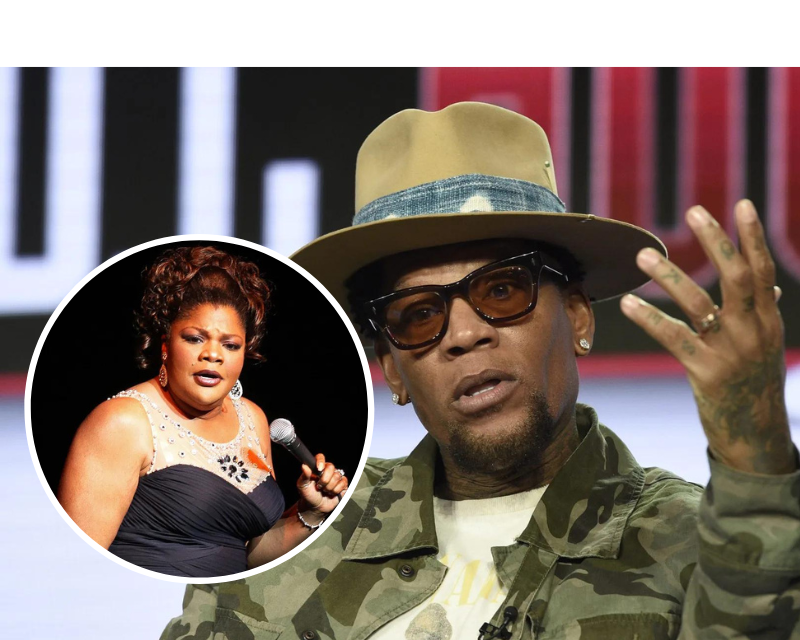 The saga between D.L. Hughley and Mo’Nique may finally be over, as the ‘The Kings of Comedy’ comic appears to have proven with compelling evidence that his take on events might be accurate after all.

As previously reported, Hughley and Mo’ have been making headlines after the latter accused the 59-year-old comic for refusing to appear on stage if she’s the headliner.

As a result, both comics took to social to share their contracts in an effort to prove their respective statements, however, D.L. has now addressed certain aspects of Mo’s contract with receipts to back his assertion.

Hughley’s shared a clip on Instagram, where he appeared to have dissected Mo’s contract and had some fascinating questions and remarks.

“🤔🔎 MAAAAAN… HICK’S MEDIA INC??
HOLD UP!! THAT’S YOU!!! YOU REALLLY SHOWING EVERYONE A CONTRACT YOU SUBMITTED FROM YOUR OWN COMPANY🤣🤣🤣🤣 I SMELL BULLSH*T AND I WOULDN’T PICK IT UP WITH THE OLD ASS BIRTH CERTIFICATE PAPER IT WAS WRITTEN ON!!
STOP THE 🧢!!
AGAIN MY CONTRACT:

NOW EXPLAIN TO ME HOW MY SH*T WAS DELIVERED ON AND YOURS WASN’T?? SOUNDS TO ME LIKE YOUR PROBLEM IS WITH “HICKS MEDIA INC”.
CAN WE PLEASE IMPLEMENT THE 3 KNOCKDOWN RULE?? 💥🥊
– Darryl Lynn Hughley
#TeamDL #JankyPromoters #FunkyFingerProductions #TKO”

As fun as the antics have been, the entire situation has been really unpleasant from our perspective, particularly, since the basis of their dispute appears to be as a result of misleading contracts from organisers. Hopefully, this is the end of the public display, which frankly makes the comics appear unprofessional.

BRITAIN’S GOT TALENT 2021 CANCELLED DUE TO THE PANDEMIC 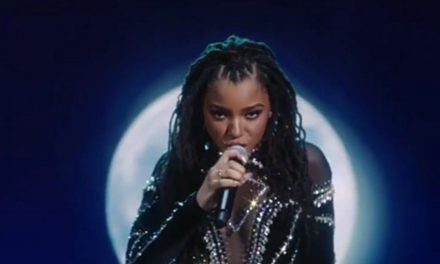 CHLOE BAILEY STUNS DURING HER ‘FEELING GOOD’ PERFORMANCE ON ‘JUNETEENTH: TOGETHER WE TRIUMPH’ STAGE