CRAIG DAVID AND LEWIS HAMILTON ARE AMONGST THE 2021 HONOURS LIST

The 2021 New Year Honours recipients are the most ethnically diverse honours list to date, with over 14% of recipients coming from a Black, Asian, or minority ethnic background.

Amongst the list of recipients is Craig David who is being recognized for his services to the music industry. Lewis Hamilton has also been knighted, adding the ‘Sir’ title to his name which is the highest possible honour from the Queen.
Other recipients include newly named Dame Sheila Hancock who is a lifelong activist and is dedicated to improving education for people from various backgrounds.

The list also names hundreds of Covid-19 volunteers who worked tirelessly during the pandemic, with 65% of honourees being individuals such as non-profit founders, retired NHS staff who returned back to service, and many more.

Speaking on the Honours list for 2021, Prime Minister Boris Johnson described the list as a “welcome reminder of the strength of human spirit, and of what can be achieved through courage and compassion.”

Congratulations to all recipients. Well deserved! 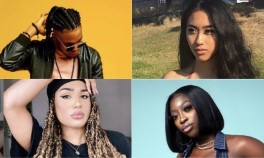 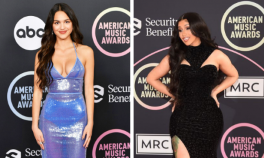