Following the storming of the Capitol by a violent mob of Trump supporters, Congress has formally confirmed President-elect Joe Biden as the winner.

The House and Senate were forced to pause the official count of the Electoral College votes when Trump supporters stormed the building but reconvened overnight to complete the task. The proceedings which lasted until 3:40 a.m. saw Joe Biden win 306 votes to Donald Trump’s 232. The final votes counted was read by Vice President Mike Pence.

Shortly after, Trump acknowledged the results and said “there will be an orderly transition on January 20th”. In a statement released by the White House, Trump goes on to make false claims as he has since Joe Biden’s win months ago, but also went on to say that this month will bring the to end “the greatest first term in presidential history”.

What a ride for the U.S. people. We are only two weeks into the official inauguration of President Joe Biden which takes place on 20th Jan.

Our thoughts and prayers go to all persons who were attacked, hurt, or affected by the Trump mob as the nation takes time to heal back. 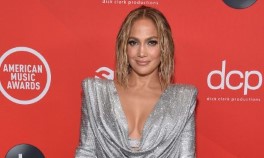 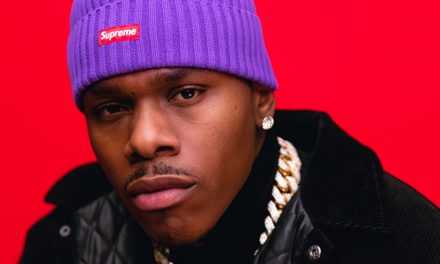 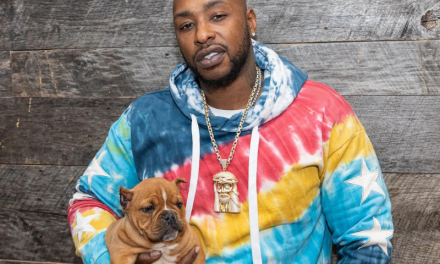