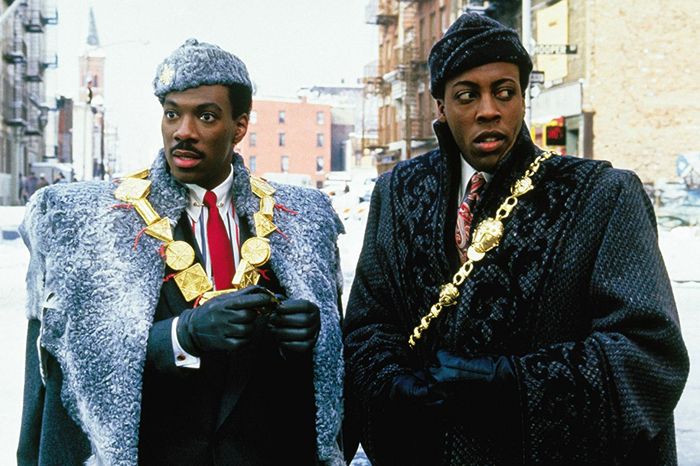 Growing up, the ‘Coming To America’ movie was pretty much the best comedy and lesson filled blockbuster there was and most kids must have seen it about a dozen times.

The highly-anticipated sequel which was meant to be in theatres this year is reportedly being sold to Amazon studios with Paramount Pictures receiving a staggering amount of $125 Million. This move surely comes as another play by Amazon to hold it grounds in this difficult streaming platform battle with the likes of Netflix, Disney, Apple TV+ and others.

The original ‘Coming To America’ proved its worth, grossing an impressive $300 Million to date, but with the current climate of the world and theatres coming with such uncertainty, Paramount Pictures could argue it is a smart decision selling to a streaming platform instead. A smart play we would say.

The Eddie Murphy fronted sequel will cast Arsenio Hall, Tracy Morgan, Jay Pharaoh, Jermaine Fowler, and Wesley Snipes and is expected to meet very high expectations. The plot is said to see Prince Akeem set to become king of Zamunda when he discovers he has a son he never knew about in America — a street-savvy Queens native named Lavelle. To honor the former king’s dying wish to groom his grandson as the crown prince, Akeem and Semmi head back to America.

The sequel is expected to be available for streaming on the 19th of December but yet to be confirmed by the streaming giant.

Are you excited as we are? 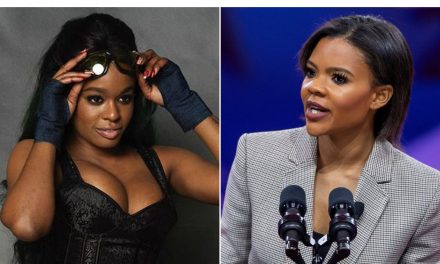