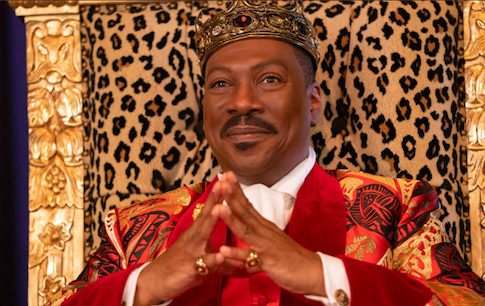 Set to premiere on March 5th, 2021 on Amazon Prime Video, the widely-anticipated Coming 2 America trailer has been unveiled.

The sequel sees Prince Akeem right on the cusp of becoming king of Zamunda when he becomes aware he has a son he never knew about in America — a street-savvy Queens native named Lavelle. To honor the former king’s dying wish to groom his grandson as the crown Prince Akeem and Semmi head back to America to find Lavelle.

Enjoy the official trailer for Coming 2 America below. 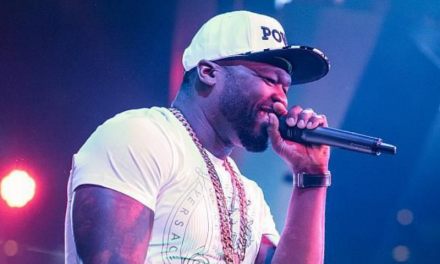 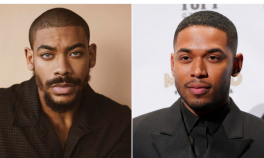