Amazon Prime video is officially the distributor of the Eddie Murphy sequel, which is part of the numerous Hollywood movies forced to change course and are bypassing a theatrical release because of COVID-19.

On March 5th, 2021 ‘Coming 2 America’ will set sail on Amazon Prime Video in both the U.S. and more than 240 countries worldwide.

Amazon Studios announced officially that it has closed the deal with Paramount Pictures acquiring worldwide rights to the comedy, which Eddie Murphy will return to play the iconic role of Prince Akeem. In the process of doing that they also revealed its release date.

Amazon and Paramount haven’t yet commented on the terms of the deal but sources reveal that the purchase price was in the range of the $125 million range.

In a statement, Head of Amazon Studios Jennifer Salke said, “Coming 2 America was a cultural phenomenon that is one of the most loved and celebrated comedies of all time. Thanks to Eddie Murphy’s comedic genius along with the brilliant filmmakers, writers, and fabulous cast, we couldn’t be more excited to celebrate this new adventure. We know audiences around the world will fall in love with this hilarious, joyful movie that will surely become a timeless favourite.”

The Producer Kevin Misher also added, “What could be better than a return to Zamunda? We are so excited for Amazon Studios to bring Eddie Murphy and Coming 2 America to a worldwide audience where they can laugh again with characters, they have loved for 30 years, and meet new ones that they will love for years to come.”

With the lead duo Murphy and Arsenio Hall, this new update will see Prince Akeem on the cusp of becoming king of Zamunda when discovers he has a son he never knew about in America-a street-savvy Queens native named Lavelle. To honour the former king’s dying wish to groom his grandson as the crown prince, Akeem, and Semmi head back to America.

The cast will include Tracy Morgan, Jay Pharaoh, Jermaine Fowler, and Wesley Snipes. The original ‘Coming 2 America’ was able to raise $300 million to date. 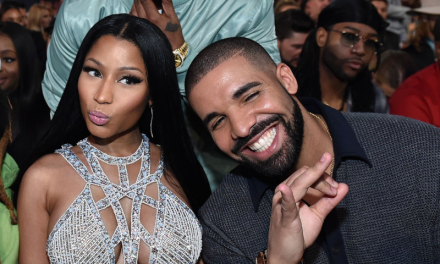 ‘THE PROUD FAMILY: LOUDER AND PROUDER’ FIRST-LOOK TRAILER OUT NOW 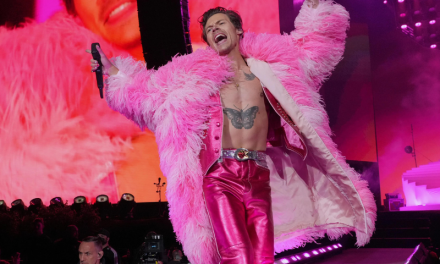