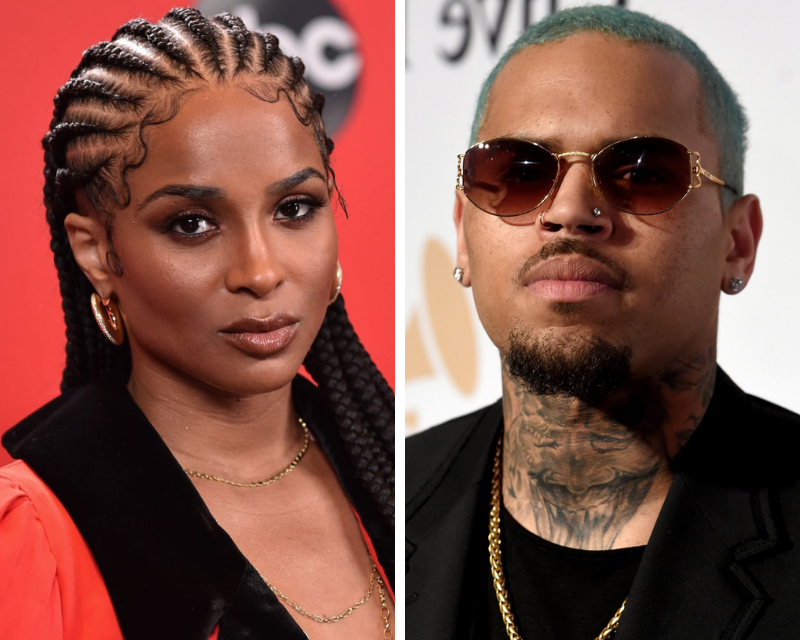 More details about Chris Brown’s highly-anticipated tribute to Michael Jackson, which was planned for the recently held American Music Awards have been unveiled.

The update comes days after Breezy took to social media to inform fans that the AMAs had abruptly scrapped his performance.

“U SERIOUS? 🤦‍♂️,” Brown wrote alongside an intense rehearsal clip. “WOULDVE been the ama performance but they cancelled me for reasons unknown. 🤷🏽‍♂️.”

Ciara subsequently confirmed that she was a part of the dance team and was poised to perform alongside Brown. The tribute was planned to mark the 40th anniversary of Michael Jackson’s “Thriller” album.

She wrote alongside a clip of them rehearsing, “MJ thank you for the inspiration you’ve given us all! Thriller 40th Anniversary. @ChrisBrown you’re a rare breed of this generation. Always fun to rock with you 💃🏽”

MJ thank you for the inspiration you’ve given us all! Thriller 40th Anniversary. @ChrisBrown you’re a rare breed of this generation. Always fun to rock with you 💃🏽 pic.twitter.com/dzXgDzLMFk

Following the social media outrage channeled at the organizers of the AMAs, a DCP spokesperson told ET:

“Live shows change all the time, it’s the nature of this business; unfortunately, this element of the AMAs didn’t come together as we couldn’t align on the performance, to no fault of Chris Brown,” the statement read. 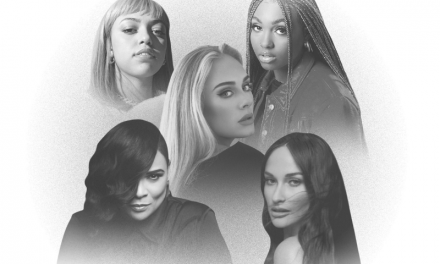 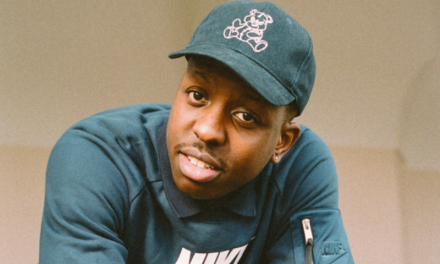