Chris Pine is said to be in talks with Paramount to star in their next blockbuster ‘Dungeons & Dragons’.

Dungeons & Dragons is a fantasy tabletop role-playing game originally designed by Gary Gygax and Dave Arneson. It was first published in 1974 by Tactical Studies Rules, Inc. and has now been published by Wizards of the Coast (now a subsidiary of Hasbro) since 1997. The game was derived from miniature wargames, with a variation of the 1971 game Chainmail serving as the initial rule system. D&D’s publication is commonly recognized as the beginning of modern role-playing games and the role-playing game industry.

The project has long been tossed around since 2015, and finally landing in a collaborative production between Hasbro/eOne and Paramount. Jonathan Goldstein & John Francis Daley are set to direct the movie using a script they wrote based on a rewrite by Michael Gilio.

The game has been picking up as its currently been played by over 40 million people since launching in 1974 and is most popular on streaming platforms like Twitch and YouTube. 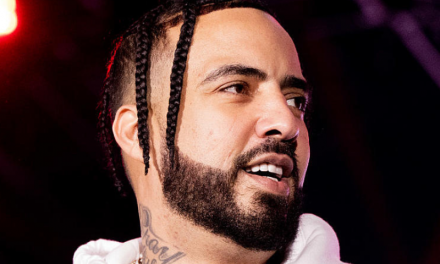 FRENCH MONTANA CLAIMS RECORD LABELS ARE TAKING OUT LIFE INSURANCE POLICIES ON RAPPERS, AMID RECENT RISE IN VIOLENCE IN HIP-HOP