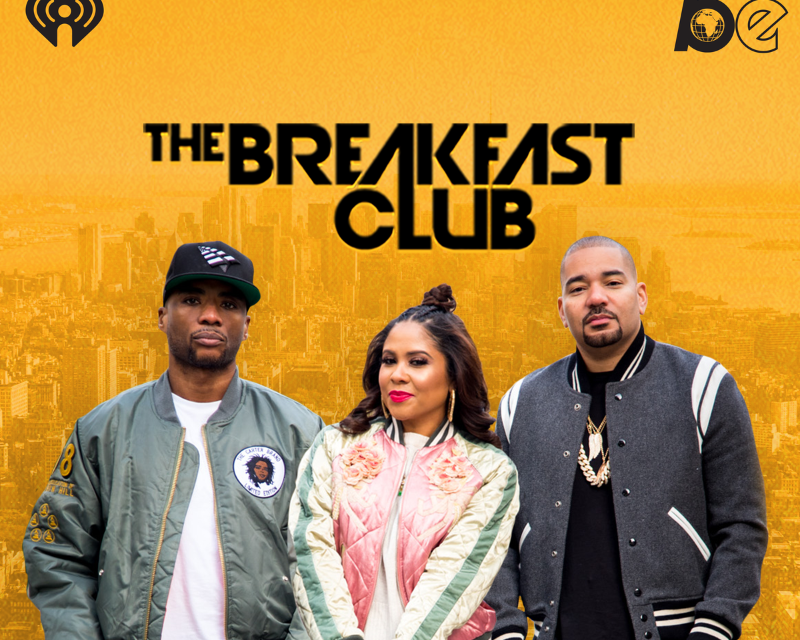 Following recent rumours that Remy Ma will take Angela Yee’s place on The Breakfast Show when she finally departs the show, the famed show’s co-host Charlamagne Tha God has addressed the rumours and set the record straight.

During the interview with TDE artist Doechii, Tha God and fellow co-host DJ Envy were asked at the 33:05 mark, “where Angela” was?, to which Envy responded, “She’s not here, she’s actually in Chicago.” Doechii then tries to find out why Yee is leaving at all, to which both hosts replied, “She got her own show.”

Doechii, seemingly unsatisfied with the answer, further inquired from the hosts as she smiled, “Why did she get her own show? What did you guys do?” Charlamagne replies, “Nothing! She got her own show, she comes on right after us [so] it’s like a spin-off.”

Doechii goes on to ask Charlamagne his thoughts on the overall circumstance, where he replies: “I don’t think I’m happy or sad but I do realize that we built something really really really great together.”

Envy, however, appeared to have a different take on the subject, saying he’s “sad” about her departure, and that he hasn’t “unpacked it yet, but I don’t—sad isn’t what I feel. But I do feel something. I’m happy for her but I’m happy for the culture of radio as well, because I feel her being in the midday brings more personality to radio, and we get the opportunity to bring in some new talent.”

“No, that’s not true,” said Charlamagne. “That’s a random rumor.” To lighten the mood, the two hosts jokingly proposed that Doechii take over, to which she replied that she would just end up playing her own music.

While Angela Yee will be replaced in the future, fans can expect to see Charlamagne on the show for next few years, as the renowned host recently stated in an interview that his contract with Power 105.1 FM spans 2025.

“Angela Yee can’t be replaced, but we are a club. So that club has to expand and we’re going to bring in new members,” he said. “So if people are wondering, are there going to be new members in The Breakfast Club? Yes.”

News of Yee’s departure from The Breakfast Club was unveiled by the co-host back in August when she revealed she will be launching her own show on iHeartRadio.

Watch the interview with Charlamagne below. 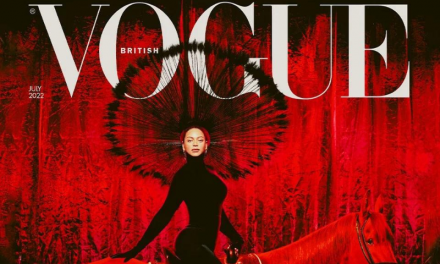 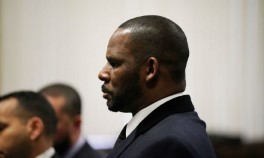