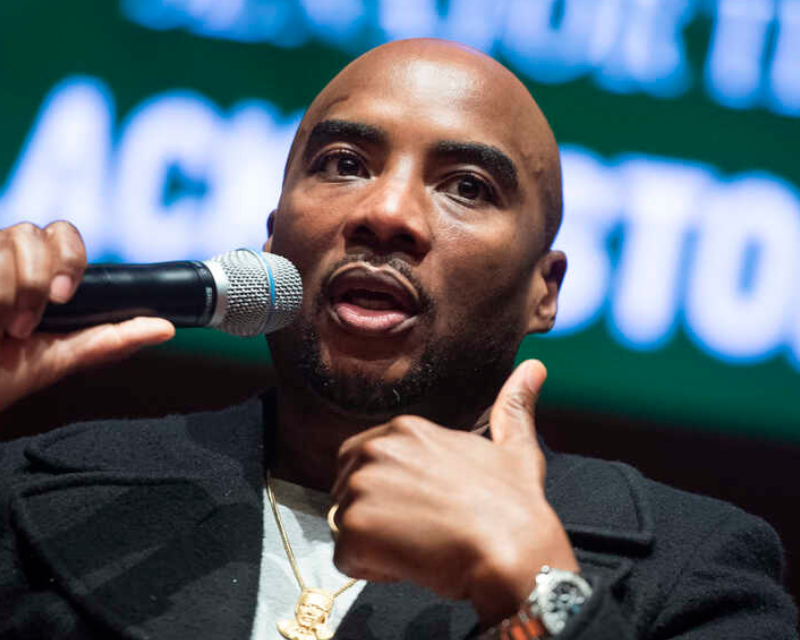 The debate over whether the streets influence Hip-hop or Hip-hop influences the streets have raged for ages, and it appears Charlamagne tha God is the latest celebrity to bring it up again.

Rappers, according to many, celebrate street life, which leads a generation of rap fans to do the same. However, many musicians contend that songs don’t glorify street culture but rather serve as a conduit to highlight what goes on in the streets.

Charlamagne in a recent episode of The Breakfast Club addressed this subject and criticized the duplicity of rappers who will say “rest in peace” yet whose lyrics laud murder. He referenced the recent report of a break-in at Tee Grizzley’s residence, as well as the killing of PnB Rock and King Von to make his case.

The renowned radio host stated, “There is absolute power in the tongue which is why it does confuse me when I hear artists, you know send out rest in peace’s to people but then continue to glorify and celebrate the same lifestyle that ultimately led to these people that they’re saying R.I.P’s to demise … so it’s just interesting.”

In recent months, the subject of street rap being used as a conduit to breed murders, robberies, and assist state prosecutors in the arrest of rappers such as YSL members Young Thug, Gunna, and others recently charged in R.I.C.O. cases.