CHANNEL U TO RETURN TO TV SCREENS IN NOVEMBER 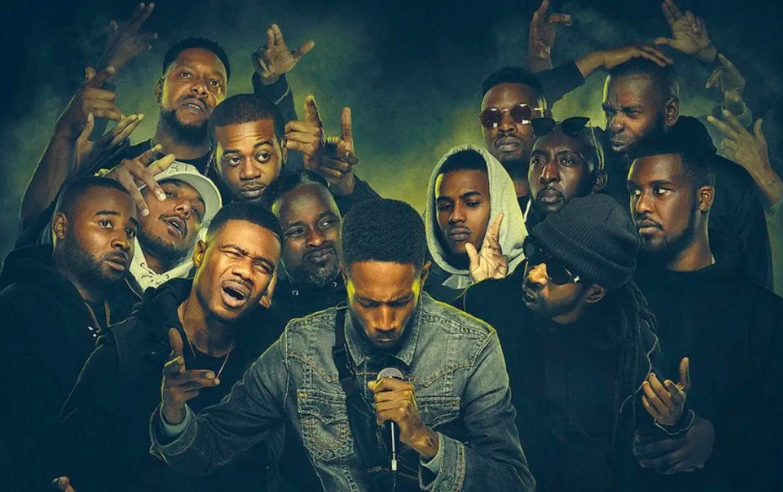 Are you ready for the return of the legendary TV Channel U? The Channel which first aired in 2003, was the home to many of the UK’s biggest stars before later being rebranded to ‘Channel AKA’ and eventually stopped airing in 2018.

With the rise of Grime music around the globe now, there couldn’t be a better time for the return of the Channel.

Channel U is returning to screens on 13th November, starting with the premiere of a new movie ‘Against All Odds’ directed and produced by Nicky ‘Slimting’ Walker and Femi Oyeniran, who is best known for his role in Kidulthood.

‘Against All Odds’ is meant to depict the rise of Grime scene in the UK. The film includes artist such as Ghetto, D Double E, and Jammer who will be starring as themselves in the movie. Some may say TV isn’t the ideal platform for the movie to premiere since studies show TV is loosing to streaming platforms, especially within the younger demographic, but this will also be a mainstream platform to reach the eyes of many more people in all demographics.

We hope the movie and the return of Channel U will see more new artists rise up as it did before for the likes of Skepta, JME, Chipmunk, Ghetto, and Kano who were featured in the earlier years of the Channel. 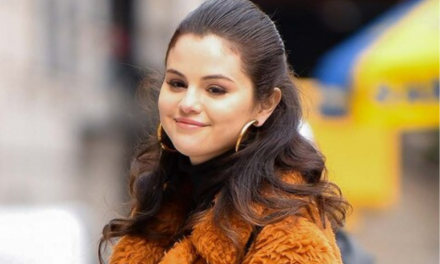 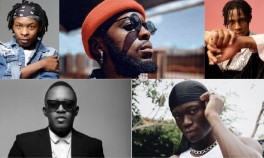