In a recent talk with Zane Lowe following her “Up” music video release, Cardi B talks about her plans for her forthcoming album and what’s currently holding her release.

During the talk with Zane Lowe for a New Music Daily interview, the femcee shared about her original plans to put out a new album back in 2020 but felt the songs weren’t right for the project.

Later in the interview, Cardi stated that the current climate of the world is making writing somewhat difficult as it is hard for her to rap about her ‘feelings’ or know what to rap about at all.

“It’s hard, right now, also, to do music when nothing is happening,” she said. “We’re not doing nothing. What can I rap about? You’re not really doing sh*t. And I’m not a person that likes to talk about my sensitive feelings. I don’t like to always rap about when I’m super sad and everything.”

The ‘WAP’ rapper also revealed she feels her album will be ready after she records “like, eight more songs.”

Check out Cardi B and Zane Lowe’s full interview here. And watch Cardi’s “Up” music down below.

CARDI B SAYS NO TO HER DAUGHTER HEARING “WAP”

IS RIHANNA AND ASAP ROCKY A COUPLE? 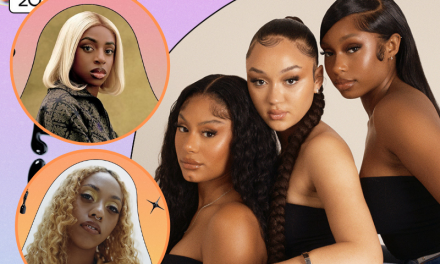