Cardi B has been named Woman of the Year at Billboard’s Women in Music event which will happen on December 10th. This actually is a well-deserved honour for her as this year has been one of a kind for her as she continued to thrive with her Billboard Hot 100 chart-topper ‘WAP’, a brand-new Reebok collection and her political activism.

With Teyana Taylor as the host for this year’s 15th annual virtual event, the event will be streamed live starting at 8:00 p.m. E.T and is sponsored by Honda and American Express.

Jennifer Lopez will be honoured with this year’s prestigious Icon Award for her impact on the music industry and the greater artistic community. She will be joining the previous recipients like Alanis Morissette, Cyndi Lauper, Mary J. Blige, Shania Twain and Aretha Franklin.

Dua Lipa is also set to receive the Powerhouse Award, which is given to an act whose music dominated streaming, sales and radio this year, following the success of her sophomore album, ‘Future Nostalgia.’

Dolly Parton has also been named for 2020’s Hitmaker Award. She will be presented with this award to recognize her as a songwriter whose compositions have significantly impacted culture.

Congratulations to all who have been named to be honoured for their hard work this year. 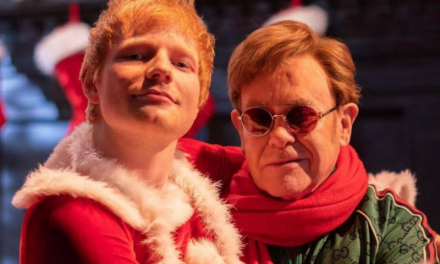 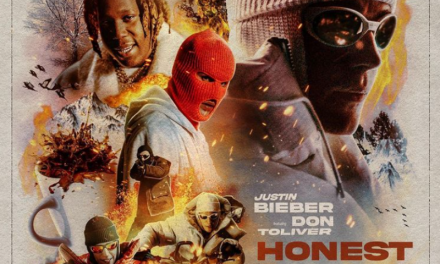 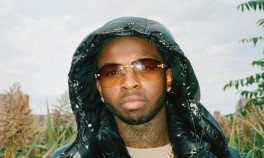 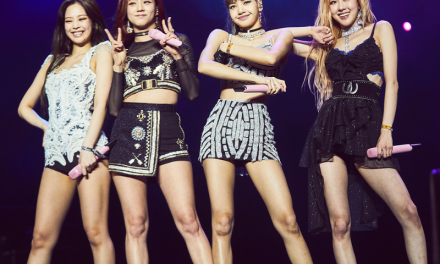 THE 2022 MTV VMAS TO INCLUDE PERFORMANCES BY LIZZO, JACK HARLOW, BLACKPINK, AND MORE