CARDI B APOLOGIZES AFTER PROMOTING FUNDRAISER FOR ARMENIA

The ‘WAP’ hitmaker has come out to apologize after receiving backlash for supporting and promoting a virtual fundraiser for Armenia amid the country’s conflict with Azerbaijan.

Cardi B supports Armenia and posted information on fundraising for victims of the military conflict in Nagorno-Karabakh vía her IG Stories (October 6th, 2020). @iamcardib pic.twitter.com/66pnCb0Hu1

In a voice note shared on Twitter, Cardi admitted that they (She and Offset) “didn’t do their research” and also called for peace.

In the voice note, she said, “I woke up this morning and I’m seeing that I and my baby father are getting attacked. Yesterday we were trying to sell a property that we have in Atlanta. Not a big house, but you know we invest in a lot of properties. And we were trying to sell it because of the market and everything.

I’m so sorry .We did not do our research. pic.twitter.com/SB3qudonSk

And our consultant is Armenia and he was really in distress because he was saying there’s a lot of terrible genocides going on in his country, and said ‘Can you please post something for a cause, for a good cause, for Armenia?’”

Last week saw Armenia and Azerbaijan fight over disputes relating to the borders in the Caucasus region following the end of the Soviet Union.

To Twitter users who claimed she supported terrorism, the rapper responded, “I don’t support terrorism.” Cardi again took responsibility for failing to do research before sharing the flyer but insisted she did not support any conflict in which innocent people are being harmed.

Stfu I don’t support terrorism.I literally posted it for my friend with out doing no research on what’s going on .Im sorry about that .I don’t like war .I don’t like conflicts between two countries period cause I hate innocent people being affected by it. https://t.co/VcogVfJZCg

Cardi and Offset are not the only stars who have spoken out about the conflict, Elton John has also called for peace.

I was deeply upset to see that military conflict has broken out in the region between Armenia and Azerbaijan after many peaceful years. I’ve personally visited both countries and was welcomed so warmly. It’s devastating that many lives have been lost on both sides – my heart breaks for the affected families. I‘m praying for an end to the violence for both countries. 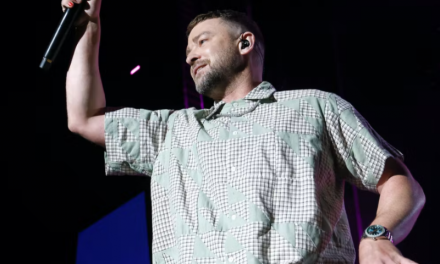 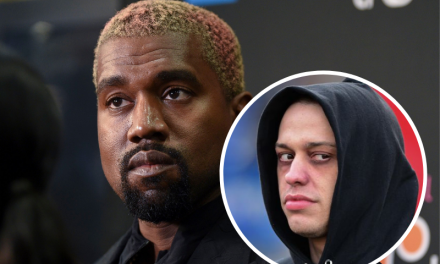