To be honest, it is almost impossible not to offend a religion or race these days without consulting the said group if one is planning to use or reference them.

This might be the huge mistake Footwear News made as they took stunning images of Cardi B for her Reebok release. Although all but one of the photos had nothing to do with the Hindu religion, the cover photo was said to be paying homage to the Hindu goddess Maa Durga. As the photo surfaced online, it upset many Hindu’s to see their goddess being used for aesthetics and they loudly took to social media to express the anger they felt.

Cardi B holding a shoe as her homage to Goddess Durga is NOT IT. It really is disrespectful. Sorry. Americans, do better please. #CardiB

“Yesterday we posted content from our exclusive Cardi B cover shoot. One of the images was intended to pay homage to Hindu goddess Durga, and our intent was to show a powerful woman.

However, we realize we were not considerate of certain cultural and religious perspectives and how this could be perceived as deeply offensive. Today, we’re releasing another cover from the shoot that was a subscriber exclusive.”

Cardi B also took to her Instagram stories to apologize to her fans:  “When I did the Reebok shoot, the creatives told me I was going to represent a Goddess; that she represents strength, femininity and liberation, and that’s something I love and I’m all about,” said Cardi. “And though it was dope, if people think I’m offending their culture or their religion I want to say I’m sorry. That was not my intent. I do not like disrespecting nobody’s religion. I wouldn’t like people to offend my religion.”

And ended with: “I wasn’t trying to be disrespectful; maybe I should have done my research,” Cardi concluded. “I’m sorry, I can’t change the past, but I will do more research for the future.”

We sincerely hope experiences such as these teach us media publications to research some more when it comes to religion, race, or anything political as we find ourselves in a very sensitive time in the world. 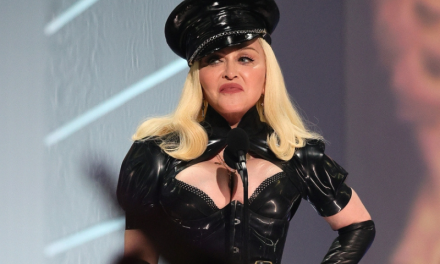 MADONNA ACCUSES TORY LANEZ OF PLAGIARIZING HER TRACK “INTO THE GROOVE” 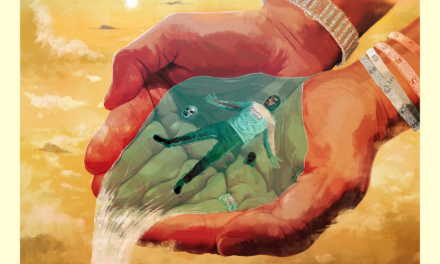