In preparation for her forthcoming album ‘Familia,’ Camila Cabello is making all the stops ahead of the project’s arrival and has been featured on the latest issue of Glamour magazine.

‘Familia’ which is expected later this year is poised to give more insight into the singer’s Cuban roots, with the first single ‘Don’t Go Yet’ from the album already released.

The ‘Seorita’ singer opened up to Glamour for the magazine’s latest issue about her personal life, music, and more.

See below for quotes and photos taken by Christine Hahn.

Touching On Her Creative Process for ‘Familia,’ Cabello shared:

“It’s the most grounded and calm I’ve ever been making an album. I worked with people I wanted to have dinner with, and I was like, ‘I’m not going to write every single day for months, but write a few days a week and have time to gather experiences and be a human being.’” 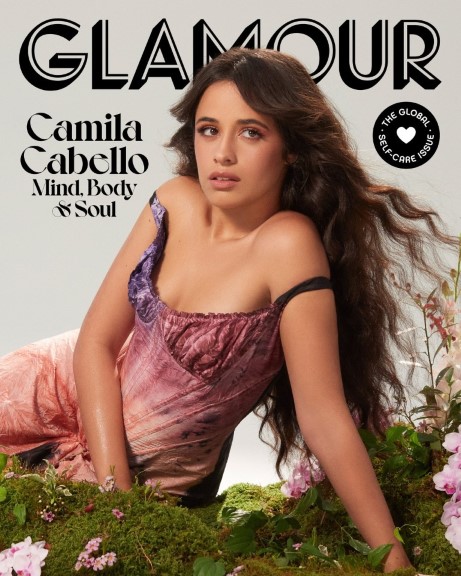 On Her Relationship With Shawn Mendes:

“For better, for worse, we’re very transparent with each other. I think that’s why we can trust each other so much, because it’s a very 3D human relationship. I’ll be venting or ranting about something, and he’ll be like, ‘Have you talked to X about it?’ And I’ll be like, ‘No. I’ve got to do a session.’ And he’ll do the same thing to me. I think even just the language of being like, ‘Hey, I’m sorry that I’ve been distant with you or snappy with you. I’m just struggling and I’m feeling kind of anxious.’ That level of transparency really helps a lot.” 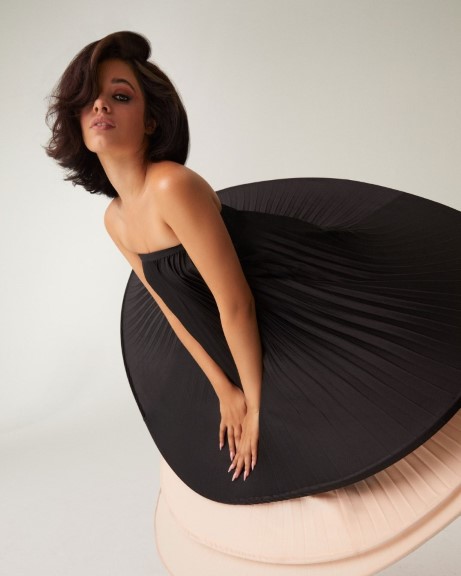 Sharing On Body Confidence, She Revealed:

“When I’m having negative thoughts about my body, that’s actually when I’ll want to binge-eat cookies, and then I have a stomachache. It’s this weird psychology: The more I love my body, the more I actually want to take care of it…. As long as I’m healthy and working out and feel good, that’s the best I can do. There’s no point in trying to have another kind of body.” 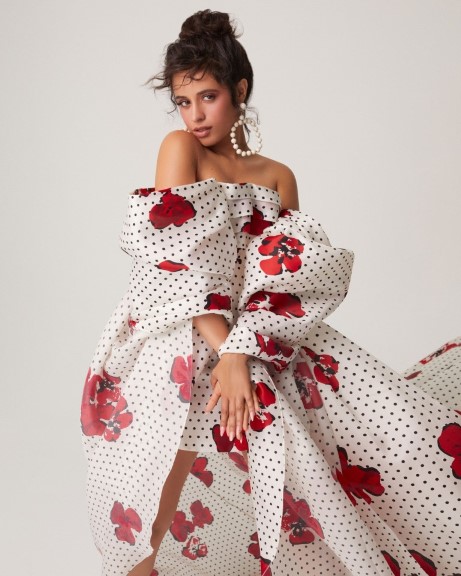 50 CENT IS GETTING READY TO MOVE ON FROM STARZ, FOLLOWING A MISUNDERSTANDING 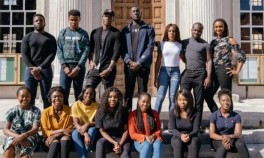