During an Instagram Live with Fat Joe on October 20th, Busta Rhymes challenged his good friend T.I. to a ‘Verzuz’ battle. This was during Live when the pals chatted about everything from music to the upcoming election.

He said, “From one brother that loves you, to my brother that know I love him, I’m begging you to step in the ring with me. I’mma bust you’re a-. C’mon T.I., let’s have fun.” Fat Joe who bought into the idea immediately begun hollering at the request.

T.I. respectfully declined and his reason was that the gap between Busta’s generation and his own was a little too wide for the competition to make sense, comparing it to showing up to a present-day Pop Warner football game as an adult.

He said, “Busta’s one of the most phenomenal talents of our time, man. I salute and respect Busta a whole lot. I just think the generational gap might be a little too much.”

#ti responds to #bustarhymes although he respects him he thinks it wouldn’t work two different generations pic.twitter.com/J1PJTaHpr7

Shortly after T.I.’s comments, Jeezy shared his own Instagram video saying he was ready to square off in a Verzuz battle, though he didn’t mention specific names. 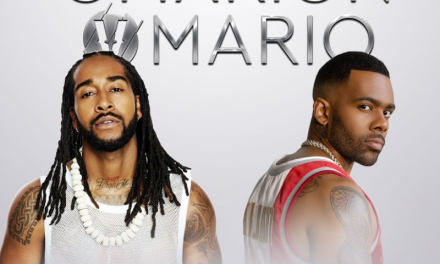 OMARION CLAIMS HIS SOUND AT THE RECENT VERZUZ BATTLE WAS SABOTAGED 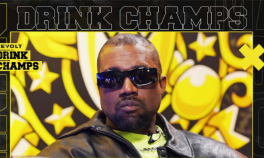