The Afrobeat titan killed it on the stage of his virtual concert on November 18th, with the help of his full band The Outsiders.

He had us dancing to hits from his new album ‘Twice As Tall,’ including ‘Real Life,’ ‘Monsters You Made.’ and ‘Wetin Dey Sup.’ He also delivered tunes from his much-loved hits from the GRAMMY-nominated and critically acclaimed ‘African Giant’ LP, these included ‘On The Low,’ ‘Killen Dem’ and ‘Anybody.’ Not forgetting the classics ‘Ye’ and ‘Soke.’

Burna Boy also delivered an impassioned rendition of ’20 10 20,’ which looks at the Lekki Massacre and the #EndSARS protests.

Thanks to the interactiveness of MelodyVR, attendees were allowed to toggle angles and more which brought the action closer than ever before. 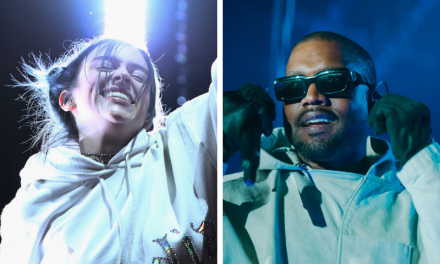 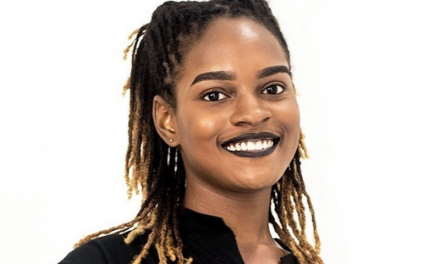