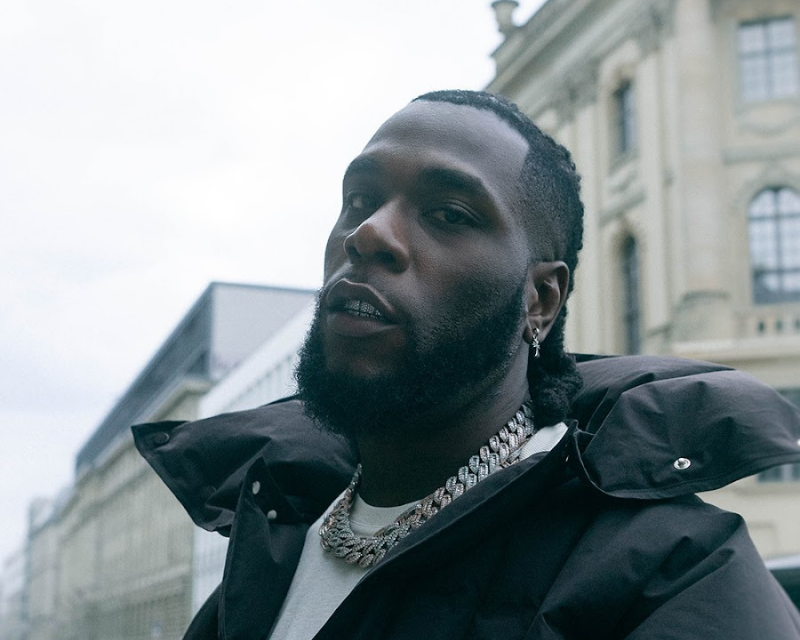 Burna Boy fans are ecstatic as it appears that the Nigerian Afrobeats superstar is gearing up to release the follow-up to 2020’s “Twice As Tall” on his birthday.

Burna went on The Daily Show with Trevor Noah to highlight his various accomplishments while in New York City for his history-making headline event at Madison Square Garden.

Burna was asked about the follow-up to his 2020 Grammy Award-winning album and he seemed to hint that the project will be released on his birthday (July 2).

African Giant, Burna Boy set to release a new album on the 2nd of July, 2022

Burna’s recent features, such as his effort on Ghanaian trap artist Black Sherif’s ‘Second Sermon’ remix, will throw fans into a frenzy.

TAYLOR SWIFT SOARS TO #1 ON THE UK OFFICIAL CHART