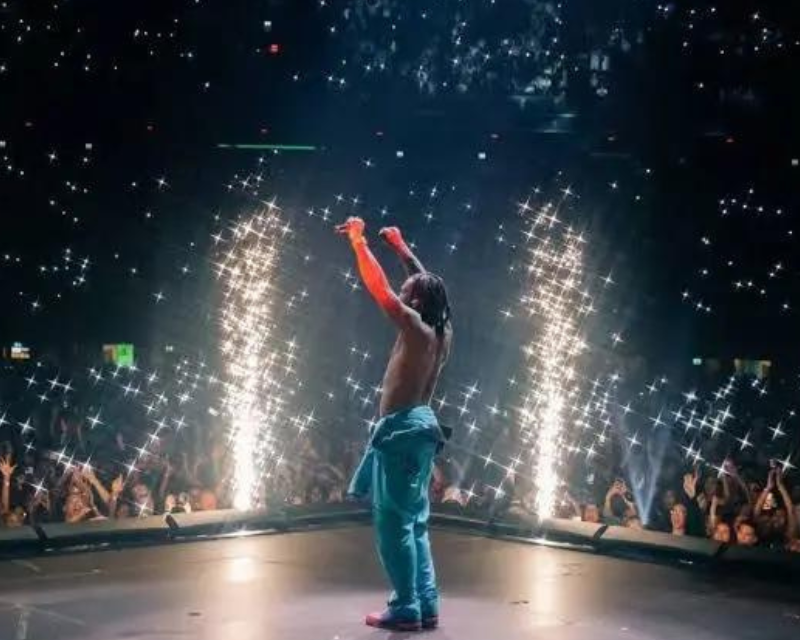 Following the huge success of his latest single, “Last Last,” Nigerian music superstar, Burna Boy, has been billed to headline a stadium event in the U.K., marking a first for any African act.

The superstar will headline a special “Love, Damini” concert in support of his latest studio album of the same name at the London Stadium on June 3rd, as officially confirmed today.

The announcement of the performance follows the artist’s sold-out performances in New York’s Madison Square Garden, London’s OVO Arena Wembley, and London’s The O2, which also served as historic event.

Speaking on the incoming concert, Burna said in a statement

“London Stadium is going to be my fairground! I’ve been told that I couldn’t achieve anything because of where I came from, I hope this can show people that when you have a dream it doesn’t matter where you’ve come from, your dream can come true. This is going to be legendary, it’s history and I can’t wait for you all to be a part of that.”

Tickets for Burna Boy’s Robomagic Live and Coko Bar headlining concert will go on sale at 10 a.m.10.00am on Friday 25, November via www.OnASpaceship.com. 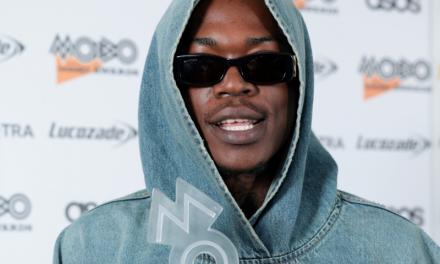 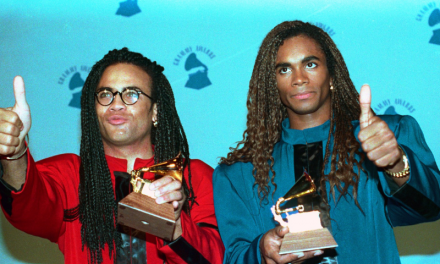