BTS MANAGEMENT AGENCY URGED FANS AND MEDIA TO NOT SHOW UP AT MILITARY CAMP, AS BANDMATE JIN EMBARKS ON MILITARY JOURNEY 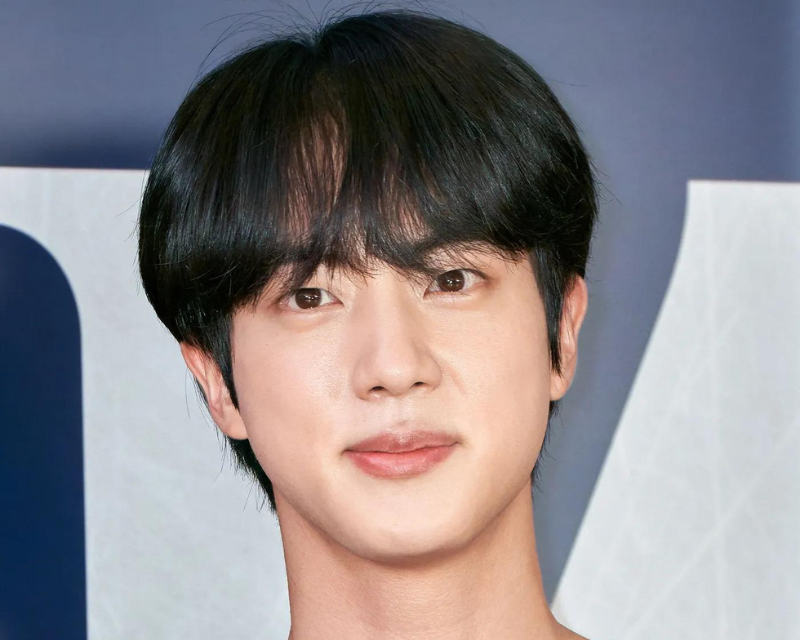 Following the recent hoopla over BTS band member Jin’s freshly cut hair, as he prepares to embark on his impending military service, the band’s management firm, Hybe/Big Hit Music, has issued a statement urging fans and the media to stay away from the military camp.

After turning 18 and no later than age 28, all physically capable men in South Korea are expected to serve in the military for a period of time ranging from 18 to 21 months.

As a result, K-pop megastars BTS have all stated that they accepted the call to fulfill their obligation to complete the mandatory duty, albeit a little later than usual. The move now sees the oldest member of the group, Jin, who celebrated his 30th birthday on Dec. 4th, be the first to begin his training on Tuesday, Dec. 13th.

A measure allowing the K-pop stars to postpone their national service until the age of 30 was approved by parliament in 2020. Athletes, dancers, and classical musicians who have won awards and are deemed to promote the country’s image abroad have previously received exemptions.

Jin was compelled to issue a statement to fans and media ahead of his arrival at the camp on Tuesday, after several South Korean news sites disclosed his day of arrival to the army camp in Yeoncheon County, Gyeonggi Province, due to the likelihood of overcrowding.

In efforts to deter fans and media presence on the arrival date, Hybe has reiterated that there will be “no separate special event” to commemorate the endeavor and that Jin will “enter the grounds of the recruit training centre while in a vehicle without greeting the media or fans separately.”

The statement read: “We are informing you regarding BTS’s Jin’s military enlistment. Jin will be enlisting in the army as an active-duty soldier to fulfil his military duty. As we have announced before, there is no separate official event on the day of admission to the recruit training centre.”

Addressing the press, the agency also stated: “On the day of, the site is expected to be very crowded with enlisting soldiers, family members, and some fans. We ask the media to please refrain from visiting the site.”

Adding, “In order to prevent safety accidents caused by on-site congestion, Jin will enter the grounds of the recruit training centre while in a vehicle without greeting the media or fans separately. Due to the nature of the venue, we ask for your understanding that there is no separate waiting space for reporters.”

In conclusion, they said: “The agency will not spare its efforts and continued support until the day Jin fulfills his military service duties and returns in good health. Thank you.” 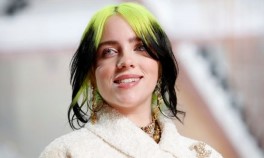 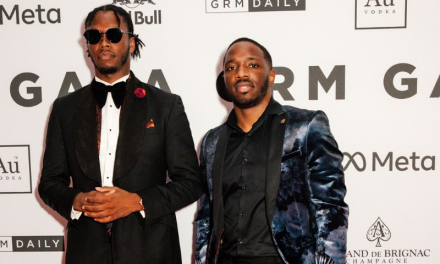