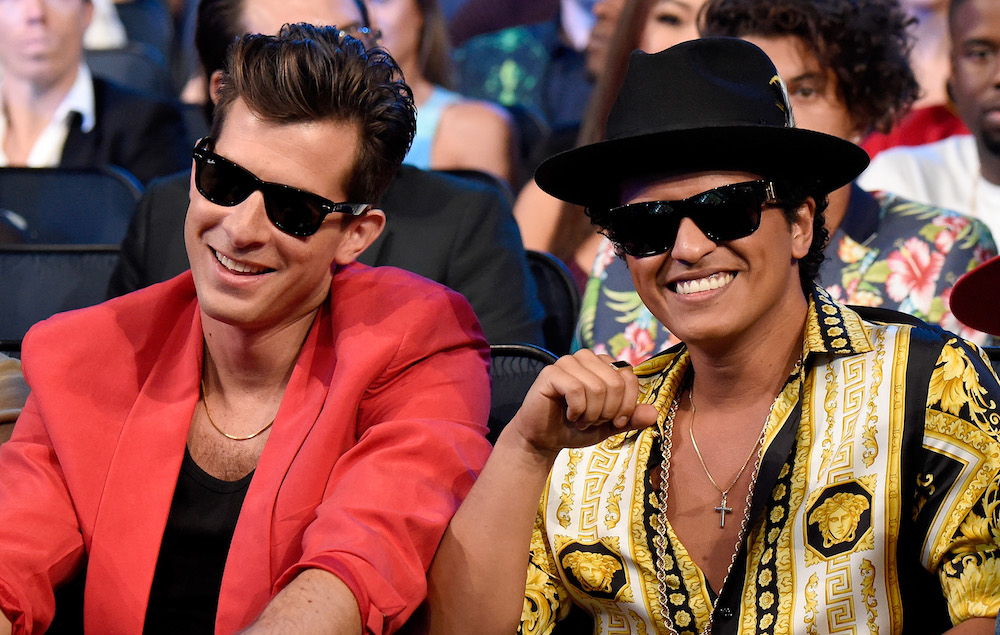 Released in 2014, ‘Uptown Funk’ has now reached a whopping 4 billion views on YouTube. It is currently the 7th most-watched video on the platform.

At the time of its debut ‘Uptown Funk’ was received massively worldwide as it reached No. 1 in several countries, including the UK and the United States, where it stayed on top for 14 consecutive weeks.

It joins ‘See You Again’, ‘Depsacito’ and ‘Shape of You’ and others as the most-viewed videos list.

Congratulations to Bruno Mars and Mark Ronson for joining the league of most-viewed videos on YouTube. 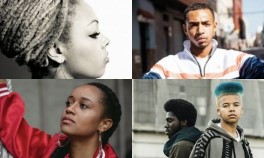 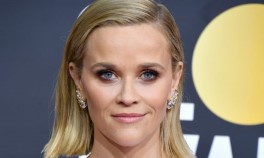